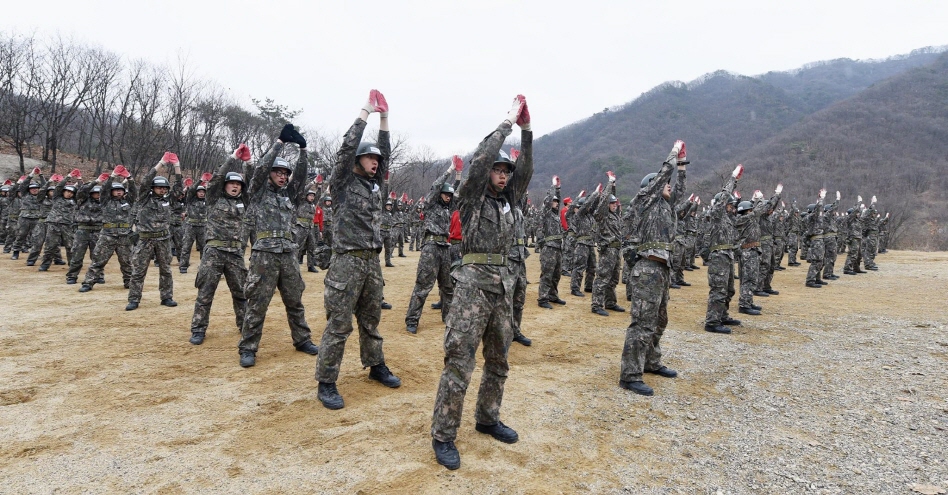 Against the long-deferred introduction of alternative service, international society has also criticized the Korean government’s stance on the issue. (image: Defense Media Agency)

SEOUL, May 14 (Korea Bizwire) – Conscientious objection to military service is prohibited in Korea by law.

However, a Gwangju court acquitted a conscientious objector (a follower of the Jehovah’s Witness religion) on May 12, which is expected to spur discussion on the legalization of alternative services.

Acquittals of conscientious objectors occurred in a Seoul court in 2004 and a Cheongju court in 2007, although these rulings were ignored by the Supreme Court and the Constitutional Court.

Some other organizations have affirmed objectors’ freedom of conscience. In 2005, the National Human Rights Commission of Korea recommended that the National Assembly and the Ministry of National Defense recognize the right to refuse military service on conscience, and to introduce alternative services for them.

However, the human rights body’s recommendation was ignored by lawmakers and the defense ministry’s promise was upturned by the following conservative regimes of former President Lee Myung-bak.

Against the long-deferred introduction of alternative service, international society has also criticized the Korean government’s stance on the issue. The United Nations Human Rights Committee ruled on the petition by 50 conscientious objectors saying, “Imprisonment of objectors is detaining them arbitrarily.”

In the recent ruling acquitting the objector in Gwangju District Court, Judge Choi Chang-seok proposed alternative service for them again.

“The duty of national defense should be widely understood as including not just combatants and police, but also disaster prevention and management, work for the public interest and other social work. We can protect the conscience of those who refuse military service and not damaging its constitutional value by introducing an alternative service system,” said Judge Choi.

Meanwhile, Amnesty International called for the release of hundreds of South Koreans jailed for dodging military service on conscientious grounds, seeing their imprisonment as a human rights violation on May 13.