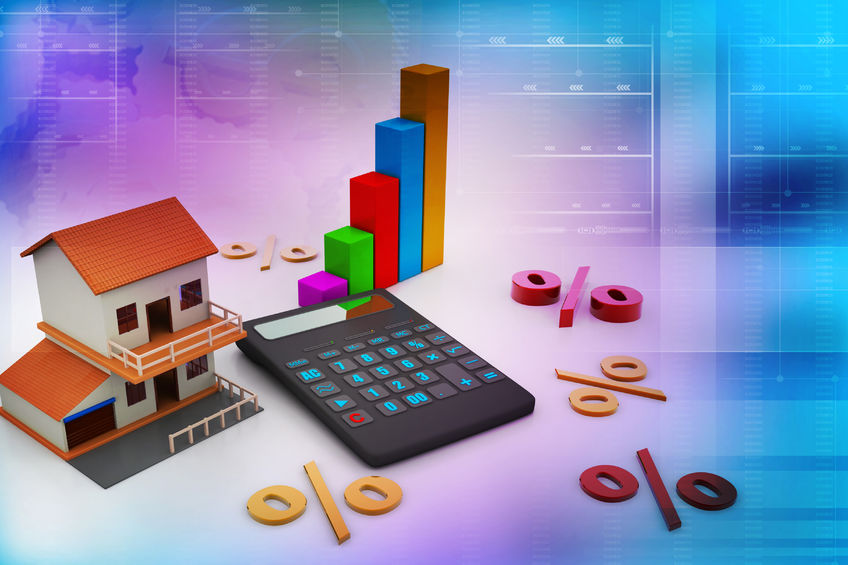 The share of home mortgage loans used for purposes other than purchasing houses has steadily risen for the past few years from 43.2 percent in 2011 to 50.6 percent in 2012 and 50.9 percent in 2013. (image: Kobizmedia/Korea Bizwire)

SEOUL, Oct. 6 (Korea Bizwire) — The home equity loan balance for the purpose of financing the applicant’s business, paying for living expense or paying down other debts has increased close to 60 percent in three years. According to banking sources on October 5, as much as 53.8 percent (27.9 trillion won) was home equity loans out of the new home mortgage loans of 51.8 trillion won generated during the first seven months of this year by the nation’s top-five banks including Kookmin, Shinhan, Woori, Hana, and Industrial Bank of Korea.

Given most home equity loan applicants are low-income families and retirees who used to own small businesses, banking officials said there are more risks of default. Indeed, according to Kookmin Bank, its balance of home mortgage loans held by those in their 50s or older has increased to 38.0 trillion won as of the end of June this year from 32.5 trillion won as of the end of 2011, up 17.0 percent.

Coupled with the rising home equity loan shares in total home collateralized loans that may lead to a wave of defaults in the banking sector, the worries over a strengthening U.S. dollar and weakening Japanese yen are making economists and analysts fret over the prospect of choppy waters ahead. Although a strong dollar can benefit Korean exporters in the international market, it is not clear how long it would last while not enough to offset the damaging effect of the weak yen.