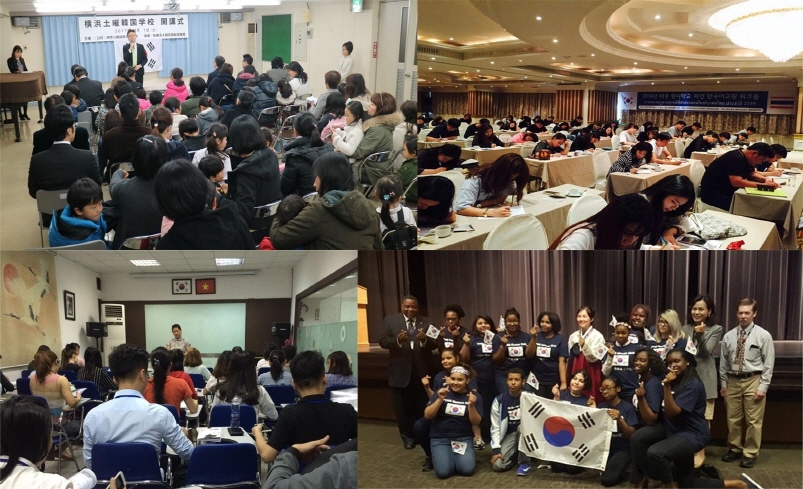 SEOUL, Aug. 9 (Korea Bizwire) — The Korean Education Center, a Ministry of Education-affiliated agency in charge of teaching Korean to overseas Koreans and foreigners, will open its 42nd offshore branch in Atlanta in the U.S. state of Georgia this week, the ministry said Wednesday.

The opening of the Korean Education Center in Atlanta, slated for Thursday (local time), will come 29 years after the Houston center.

The Korean Education Center is a government-funded institution aimed at helping foreigners choose the Korean language as their second or third language as part of the school curriculums. Besides Korean language classes, the center is engaged in promoting Korean culture among locals.

The center also provides support for the children of overseas and ethnic Koreans to learn the Korean language.

An increasing Korean population and the rising influence of the Korean pop culture, also known as the Korean Wave, or “hallyu,” have led to the new establishment of the center in Atlanta, where some 240,000 Korean-Americans live and 115 Korean language schools are located, the ministry said.