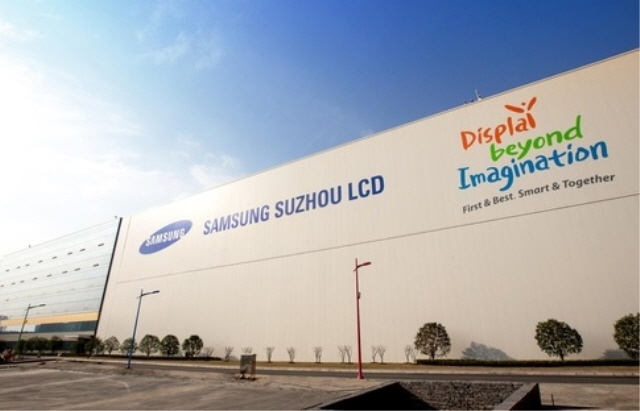 SEOUL, Feb. 10 (Korea Bizwire) — South Korea’s electronics companies are set to resume their plant operations in China, industry officials said Monday, following an extended Lunar New Year holiday amid the spread of the novel coronavirus in the world’s No. 2 economy.

The companies said they plan to resume production Monday, although some manufacturing facilities are expected to restart their operations later this month depending on decisions by Chinese provincial governments, according to company officials here.

South Korean firms have had to temporarily shut down some of their plants in China due to Lunar New Year holiday and the outbreak of the new coronavirus that has so far killed more than 800 people in the Asian country.

China’s Lunar New Year holiday started Jan. 25 and usually lasts for a week, but Beijing extended it until Feb. 9, while focusing on containing the spread of the deadly virus.

Samsung Electronics Co. said it will resume operations of a home appliance factory in Suzhou on Monday, while its TV plant in Tianjin is likely to get back up and running on Feb. 19 following a green light from the regional government.

LG Electronics Inc. said its three manufacturing facilities in Tianjin, Hangzhou and Qinhuangdao are also waiting for approval from Chinese provincial authorities and it could take days to normalize their operations.

LG Display Co. said it will restart its display module lines in Nanjing and Yantai on Monday.

Samsung Display Co. didn’t close its Chinese facilities during the Lunar New Year holiday but said it will increase the utilization rate of the facilities.

Although they have closed their plants for at least a week, the companies said it is possible to make up the production loss.

However, some of the companies, especially those that require more human labor, said it might take some time to produce at normal levels.

“It will be important to see how many workers can actually return to their work,” said an official at a local display company. “If too many factory workers are quarantined because of the virus, then it will be difficult to recover quickly.”

“It’s still uncertain whether the companies can fully prepare their core parts and workforce for production,” said Lee Su-bin, an analyst at Daishin Securities Co.

“Until mid-February, the companies will focus on securing parts and materials, while managing their workforce.”