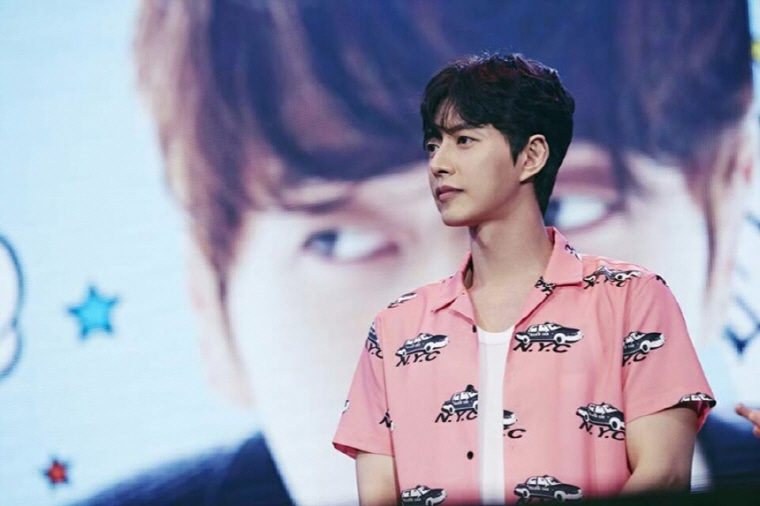 SEOUL, May 28 (Korea Bizwire) — Korean TV channels will participate in China’s biggest broadcasting content fair for the first time in two years in the latest sign that China is loosening its restriction on Korean cultural products, industry sources said Monday.

China banned Korean dramas, films, packaged tours and K-pop starting in 2016 in protest against the deployment of an advanced U.S. missile defense system in South Korea.

According to TV industry officials, major Korean TV networks will participate in the Shanghai TV Festival (STVF) set for June 12-14. A Korean booth will be established to host them.

K-pop duo TVXQ attracted more than 10 million Chinese viewers on a recent live streaming on Weibo, while Park Hae-jin’s “Cheese in the Trap,” aired on the same platform, gained huge popularity in the country. Korean singer Hwang Chi-yeul rose to stardom in China following his appearance on “I Am a Singer,” the Chinese version of the South Korean original singing competition show aired on Hunan TV.

Mnet’s “Produce 101,” a highly successful idol competition show, was made into a Chinese version reportedly by Tencent and garnered 2.3 billion views for the first four episodes.

It is reported that China’s online giants, such as Weibo, Tencent and Youku Tudou, have shown great interest in recent South Korean dramas and entertainment programs.

“A recent trend (in the Chinese market) indicates more South Korean content will be allowed in China as early as June, or in the second half of this year at the latest,” an industry source told Yonhap News Agency. “If the ban gets eased, we expect discussions on drama exports to pick up steam.”

Another source said, “When and if the ban on entertainment is lifted, the impact will spill over into other sectors like games and cosmetics.”