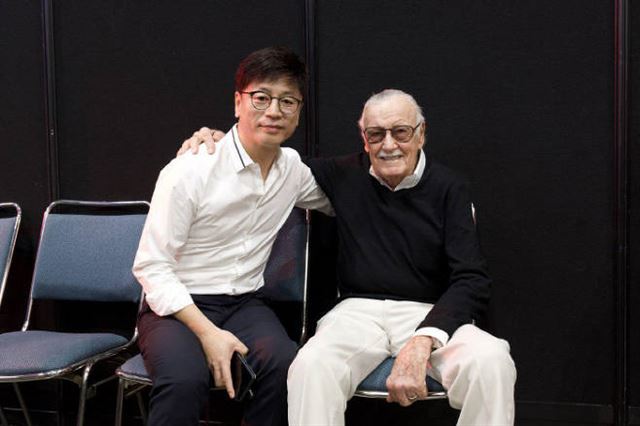 SEOUL, Oct. 30 (Korea Bizwire) — South Korean movie director Kim Yong-hwa will make his debut in Hollywood in collaboration with Stan Lee, a founding father of the Marvel Universe and co-creator of many of its superhero characters, Kim’s company said Monday.

According to Dexter Studios, Kim unveiled his first English-language project “Prodigal” at Los Angeles Comic Con 2017 held on Oct. 27-29. The film will be co-produced by Pow! Entertainment, founded by Stan Lee, and Luka Productions.

“Prodigal” is an action hero flick themed on paternal love to be co-written by famous Hollywood screenwriters Alfred Gough and Miles Millar.