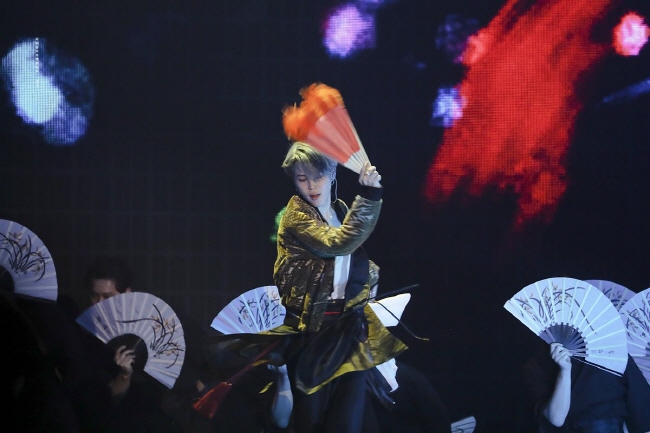 SEOUL, Sept. 6 (Korea Bizwire) — The 2018 Melon Awards, held in December last year, were a K-Pop festival with a hue of South Korean tradition, when Jimin, a member of the famous boy band BTS, performed a fan dance wearing a beautifully designed hanbok, a traditional Korean garment.

Other BTS members, J-Hope and Jungkook, also performed a Samgomu and traditional mask dance to revive the fading traditional culture.

The Korean Traditional Performing Arts Foundation also takes part in that initiative by holding the 60th Korean Folk Art Festival at the Central Square in Jamsil Sports Complex from October 2 to 4.

A total of 21 cities and provinces, including Seoul and the five Northern Korean provinces, will gather to compete over best performance. 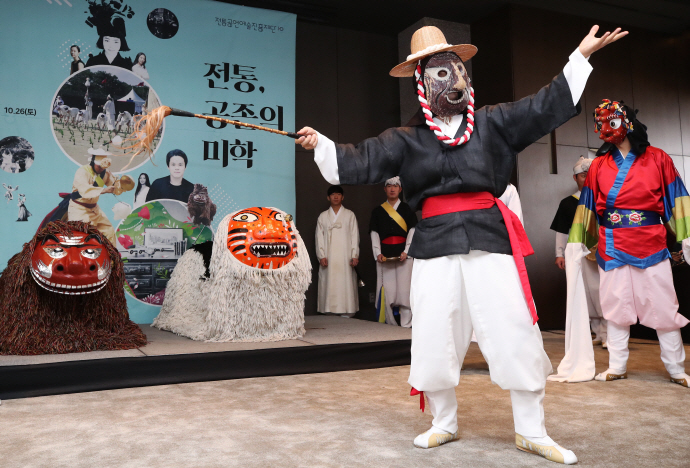