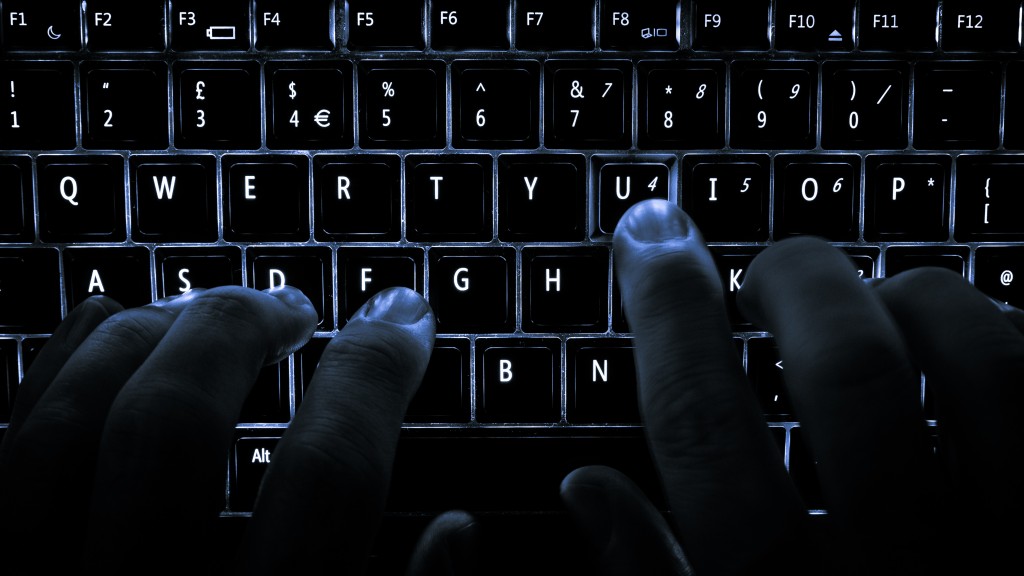 Online retailers should confirm that the exact sum of money has been transferred to their account before shipping any products. (image: Wikipedia)

SEOUL, May 11 (Korea Bizwire) – A 24-year-old hacker had been apprehended after purchasing high-end cameras and lenses worth almost 56 million won for only a little over 10,000 won.

According to the police, the hacker purchased a total of 17 camera products from an e-commerce website over a period of four days, from April 26 to 29. The total cost of the products was 55.77 million won, but using his self-developed program, the hacker only paid 10,779 won – a mega-discount.

The hacker, referred to only as Lee, manipulated the information sent from the e-commerce site to its online payment processor. For instance, when he purchased the 8.85 million won camera, he was able to change the pricing information from 8850000 to 885 using his program.

Lee was discreet. He travelled in a rented car, and used free Wi-Fi networks while making the purchases. He also directly contacted the  delivery companies to set the time and place to receive his packages.

He resold the products he purchased to various electronics vendors across Seoul, and used most of the cash to pay off debt.

It was found that Lee had taught himself computer programming in order to make the hacking program. He already has a criminal record for hacking, for which he served two years in prison.

The police advised that to avoid such scams, online retailers should confirm that the exact sum of money has been transferred to their account before shipping any products.