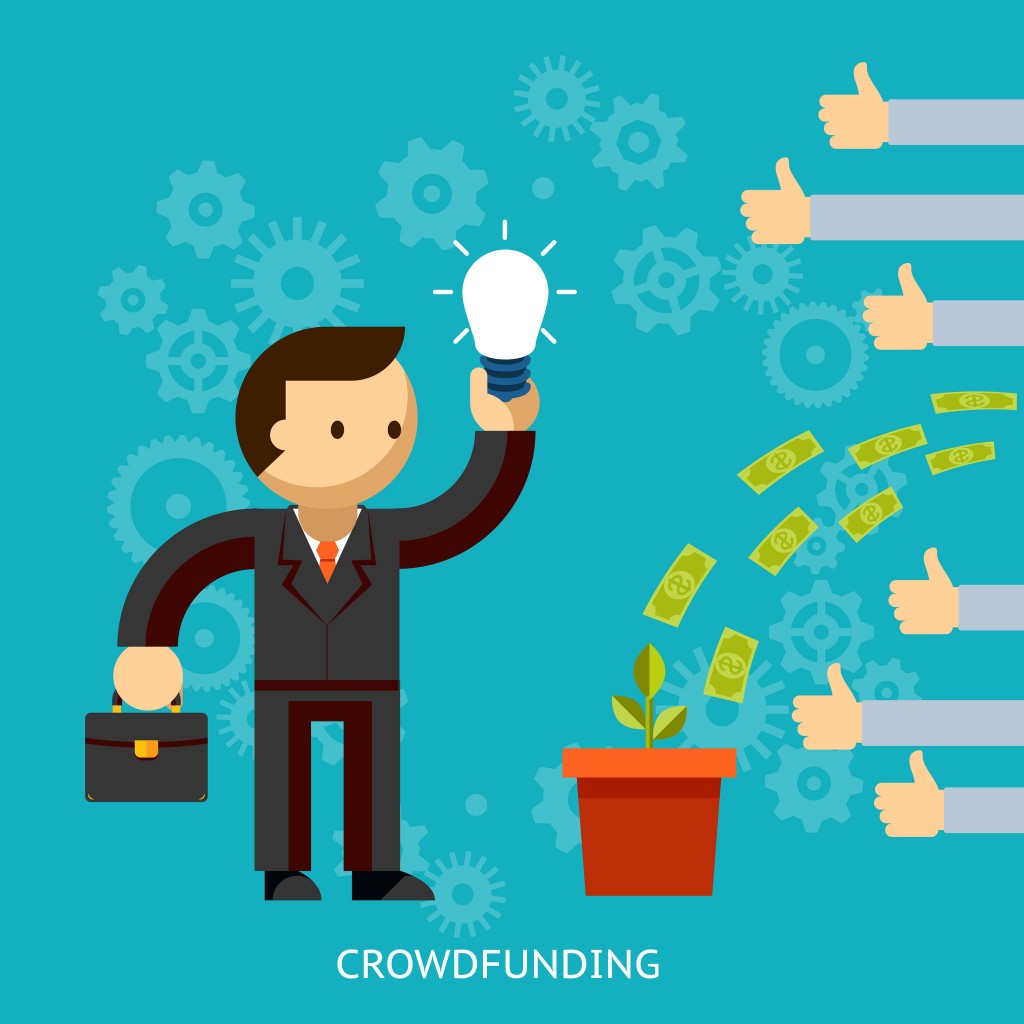 The hot start in the crowdfunding market can be attributed to the high participation rate – the combined number of investors was 7,172 for the past year. (Image credit: Kobiz Media/Korea Bizwire)

SEJONG, Jan. 29 (Korea Bizwire) – Crowdfunding fared well last year when the idea of raising money from a large number of people made its debut in Korea.

The success rate in funding through this alternative way of raising money reached nearly half of overall funding rounds with about 18 billion Won being raised.

According to the Financial Services Commission, a total of 121 campaigns achieved their funding goals by cashing in on crowdfunding, for a 46 percent success rate out of 261 cases tried in 2016.

The commission found the results encouraging given that the U.S. saw a 20 percent success rate in crowdfunding when the new funding method first kicked off.

The hot start in the crowdfunding market can be attributed to the high participation rate – the combined number of investors was 7,172 for the past year. Investors are categorized as individual investors, qualified investors and expert investors, and they are subject to upper limits on the amount invested, with the exception of expert investors.

With the success crowdfunding, the number of intermediaries arranging the funding process increased to 14, from only five at the start.

One of the most successful startups to harness crowdfunding was Farm-it, a platform for sharing agricultural facilities and equipment that helps reduce the overall costs of running a farm. The agri-business attempted two rounds of funding and pulled off their targeted funding amount in less than three days.

By industry, the manufacturing industry ranked as the most popular business tapping into the crowdfunding with 38 cases, followed by IT and mobile (34), culture (16), agriculture and food (7) and education (7).