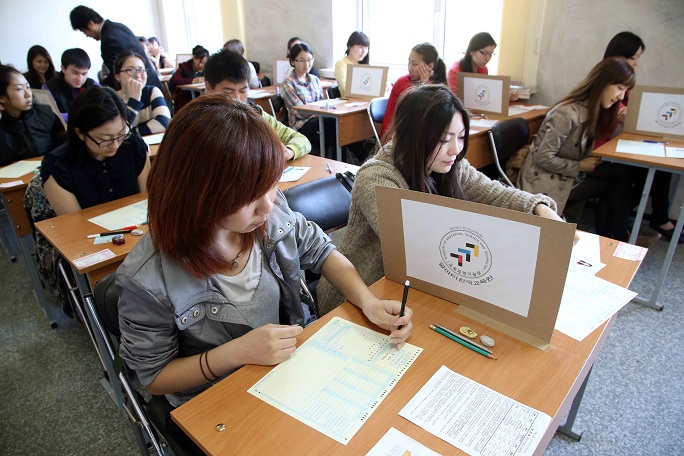 SEOUL, Oct. 29 (Korea Bizwire) — The Test of Proficiency in Korean (TOPIK) will include a speaking section later next year for the first time.

The Ministry of Education announced plans for a new Korean proficiency test for foreigners and expatriates on Thursday.

The new test format will go through a trial period until early next year. The exam’s first internet-based test (IBT) for speaking will take place on November 19 next year.

The government plans to increase the number of speaking tests from 2023 onwards.

The first TOPIK speaking test will be held in South Korea.

TOPIK will transition into internet-based tests starting in 2023 to allow potential applicants to take the test at least once a month. The Ministry of Education will trial the new tests next year.