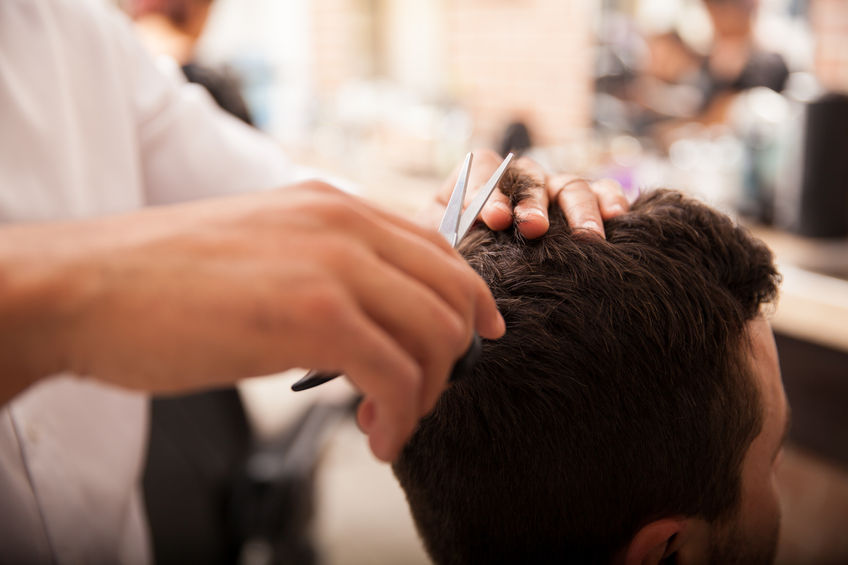 SEOUL, May 19 (Korea Bizwire) – Korean men are increasingly spending time on grooming and fashion. There are even men who purchase hair perm products to get the job done themselves.

According to Auction, an online market, the sales of straightening hair perm products from January 1 to May 16 increased by 195 percent compared to the same period last year. Sales of hair perm equipment increased by 425 percent, and sales of hair rollers and curling irons also increased by 20 percent.

More importantly, the number of male customers who purchased hair perm products increased by 894 percent, compared to only 284 percent for female customers.

One of the main driving factors behind the trend is the latest men’s hair style fad called a two-block cut, in which the sides and the lower back are shaved relatively short compared to the crown. The style requires frequent trimming and often down-perming the upper sides of the hair, which can be costly when done at hair salons, thus driving consumers to purchase products online for self-grooming.

A variety of new products offering easier grooming aimed at male consumers are being released to meet increasing demand.

“TV programs are frequently introducing various hair styling and grooming tips and methods are pushing men to turn to self-grooming,” said an Auction official. “Men-only and easy-to-use products are popular among male customers.”