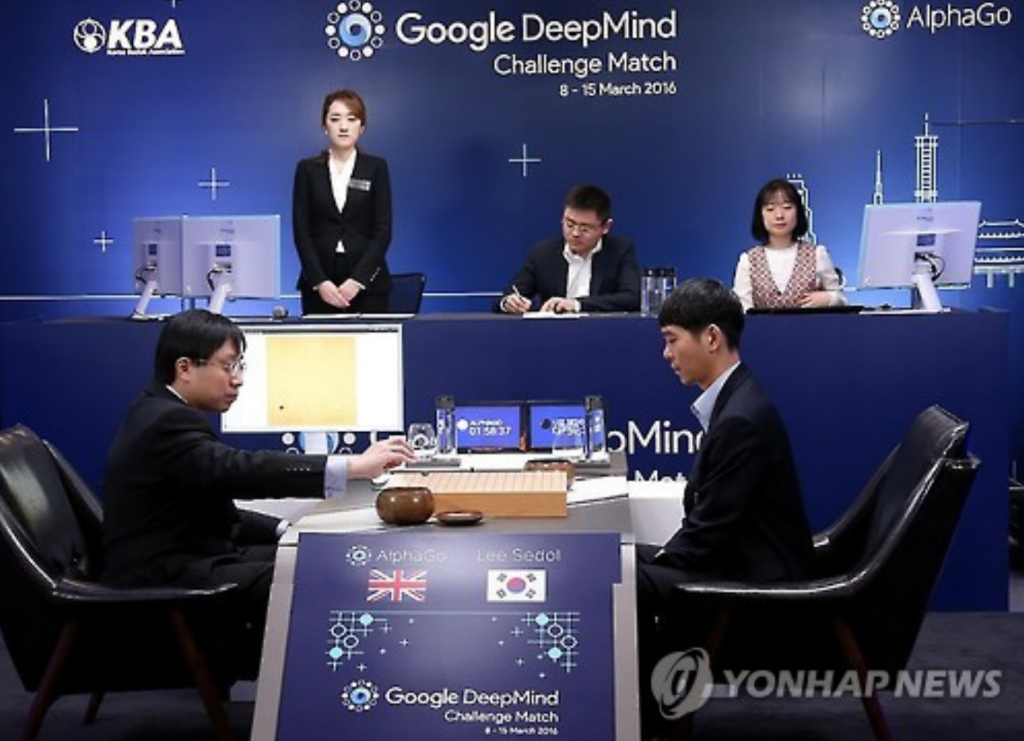 The Korea Baduk Association hosted its first meeting Wednesday dedicated to the development of the AI program, after announcing in December that it would establish a task force for the project. The KBA will be supplying the official Go match data necessary to develop the coming AI program.

The development progress is rather late for South Korea.

Following Google’s triumph against Lee last March, Japan introduced DeepZenGo, while China’s Tencent has developed Xian Tian. The machines have made fast progress since, leveling their skills with professional human players, and leaving Korea behind with primitive Go programs.

Officials said that the task force will hold 12 meetings over the next six months, discussing the necessary resources and future applications for the program. The next meeting is scheduled for February 8.