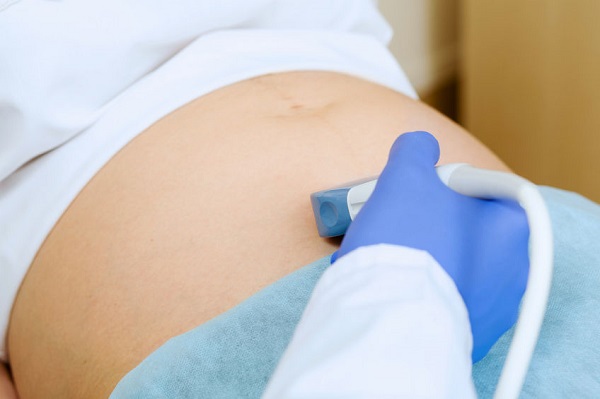 Numerical order in pregnancy refers to the fact that a head of the department orders nurses to have a child one by one, not at the same time. (image: Kobizmedia/ Korea Bizwire)

SEOUL, Oct. 29 (Korea Bizwire) – The South Korean government encourages women to give birth a lot, but many pregnant women in Korea have actually received unfair treatment in their workplaces. In particular, Korean nurses should have a child in sequence.

The Korea Health and Medical Workers’ Union published a report surveying 1,826 medical workers from 62 medical organizations. According to the report, about one in five, or 17.4 percent, of respondents answered that they got numerical orders in pregnancy, among which 20.7 percent worked for private university hospitals and 20.2 percent were employed by public hospitals for specific fields.

Numerical order in pregnancy refers to the fact that a head of the department orders nurses to have a child one by one, not at the same time, determining when they can be pregnant, in order to prevent pregnant nurses from spending maternity leave at the same time.

If a nurse becomes pregnant not in her turn, she suffers from disadvantages or gets tremendously stressed. Respondents generally work more than ten hours in three shifts, and 22 percent of participants said that they worked overtime. What makes matters worse is that 18.7 percent of nurses had an experience of miscarriage.

Under the circumstances, a work hour reduction scheme implemented by the government since September 25 is just nominal without making any difference. The plan is to reduce two hours of working hours a day for those who are in the first to 12th week or in the 36th to 40th week of pregnancy since they are in high danger of miscarriage.

Not only nurses but also workers in other areas can’t easily take part in the scheme in practice as there is no substitute worker in most companies. Moreover, bosses don’t want to live up to the scheme as it means additional personnel expenses to them. A 5-million-won fine is ineffective because it is quite hard for employees to accuse their employer of not implementing the state’s plan.

Working conditions as well as treatment for employees are still very poor in South Korea. Unless they are improved to the level of advanced countries, the government’s hope of population growth above the replacement rate is never achievable.