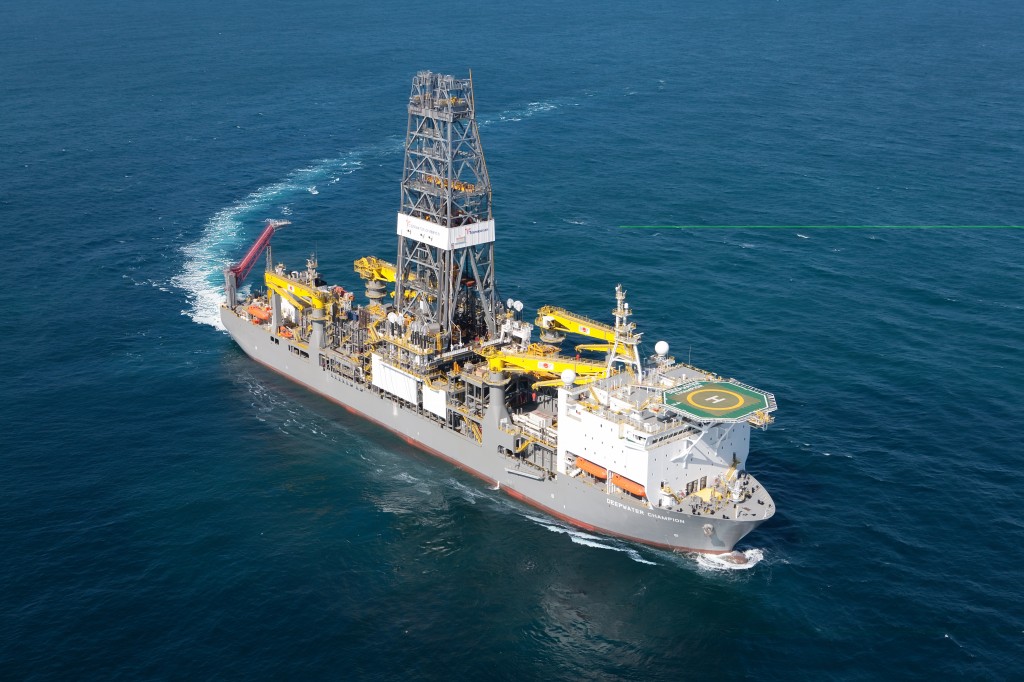 The country’s big three shipbuilders — Hyundai Heavy, Daewoo Shipbuilding & Marine Engineering and Samsung Heavy Industries – are forecast to rack up a combined loss of up to 6 trillion won (US$5.14 billion) for the year, the sources said.

Hyundai Heavy, the world’s top shipbuilder, and the two others already posted a combined 3.78 trillion-won loss during the first half of the year due to the delivery of low-priced ships and increased costs stemming from a delay in the construction of loss-making offshore facilities.

Daewoo Shipbuilding, which reported a record quarterly loss of 2.39 trillion won in the second quarter, is likely to suffer an annual loss of 3.5 trillion won this year.

Samsung Heavy is anticipated to post a loss of 1.5 trillion won for the year, with Hyundai Heavy forecast to suffer a 600 billion-won loss as well.

Earlier, Samsung Heavy had expected to log 1.37 trillion won in losses this year, but they are likely to further rise down the road given the industrywide slump.

“It is inevitable that local shipyards will suffer record losses in the second half. Their performance depends on whether they are able to minimize potential losses,” a Hyundai Heavy official said.

For one, Hyundai Heavy swung to a net loss of 2.20 trillion won in 2014 from a net profit of 146.3 billion won the previous year. It also recorded its biggest operating loss ever of 3.25 trillion won last year, a stark turnaround from an operating profit of 802 billion won a year ago.