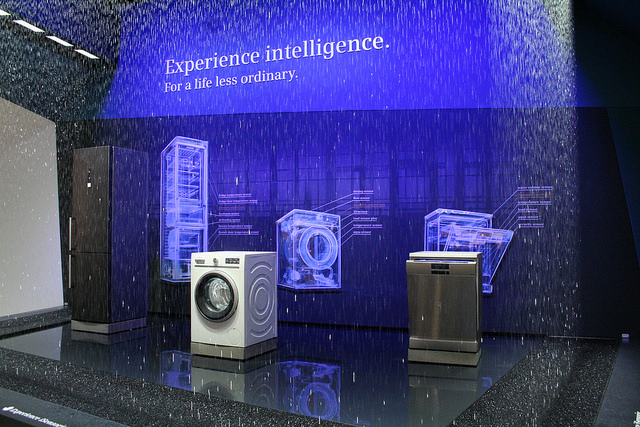 The association conducted a survey on 400 Koreans in seven Korean cities, and found that 90 percent of respondents were very aware of smart home products, with 87.5 percent answering that they were willing to use newly launched smart home affiliated services offered through subscriptions at prices between 10,000 won (US$ 9) and 30,000 won (US$ 27) per month.

However, the rate of smart TV distribution in 2014 stood at 9.6 percent, which increased a mere 0.6 percent from the previous year, in part because cable TV companies have been aggressive in providing their customers with smart TV functioning cable sets.