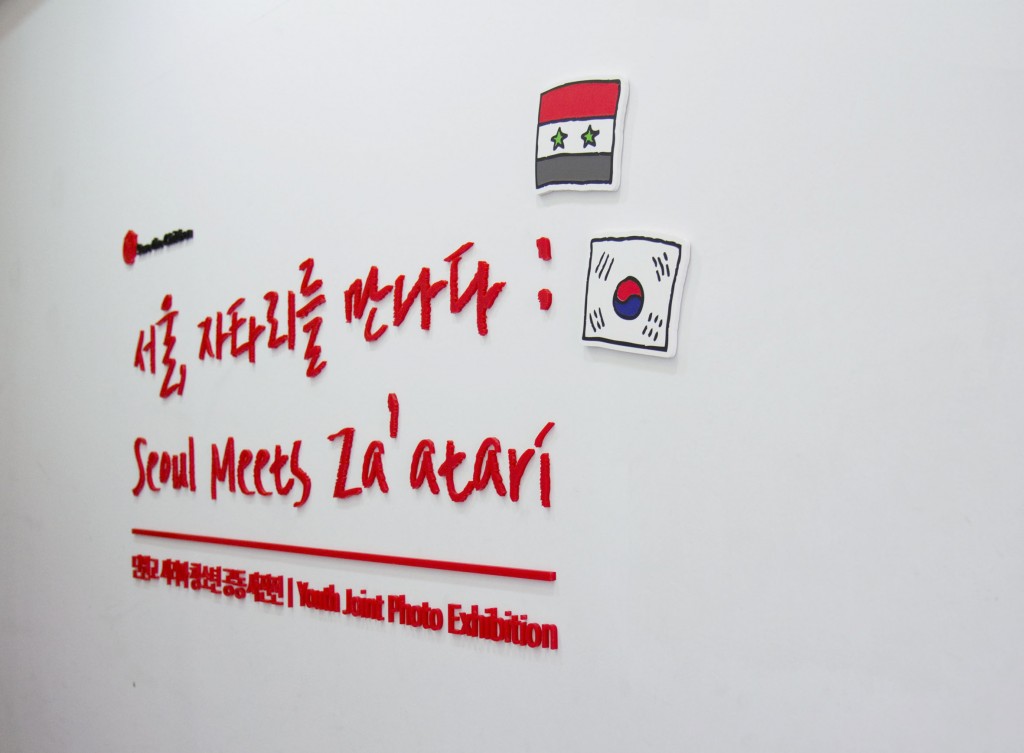 The exhibition has been prepared by the fund’s HEART (Healing and Education through Art) program, whose goal is to bring art therapy sessions to children affected by tragic events. (image: Save the Children)

SEOUL, Feb. 7 (Korea Bizwire) — The Save the Children Fund is holding a photo exhibition featuring 84 photographs taken by children affected by traumatizing events in Korea and Syria. The joint photo exhibition entitled ‘Seoul Meets Za’atari’ is being held at 57th Gallery in Jongno, Seoul from February 6 to 18.

The exhibition has been prepared by the fund’s HEART (Healing and Education through Art) program, whose goal is to bring art therapy sessions to children affected by tragic events. French documentary photographer Agnes Montanari has been invited to the program since 2013 to give photography lessons to children at Za’atari refugee camp in Syria.

After hearing about the Sewol Ferry accident in Korea, Montanari made a suggestion to the fund to introduce similar art therapy sessions to Danwon High School students who had been going through difficult times since the tragedy. A number of Korean photographers embraced the idea, and seven of them have been giving photography lessons to Danwon High School students since August 2014.

The themes and process of the lessons were largely orchestrated by children themselves, both in Korea and Syria. Fifteen students in Korea and fifteen children at the refugee camp exchanged ideas about themes for their photography sessions and opinions on photographs taken by each group. The students in Korea first suggested a theme, ‘what is most precious to ourselves,’ to the group of children in Syria, who gladly agreed with the suggestion to feature the phrase as the main theme of their photo exhibition. 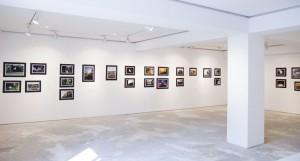 A number of Korean photographers embraced the idea, and seven of them have been giving photography lessons to Danwon High School students since August 2014. (image: Save the Children)

Among the exhibition’s featured photographs, one taken by a girl in the Korean group presents a scene from her classroom where pictures of victims and messages to them were hung on a Christmas tree. She entitled her photo ‘December 25.’ One picture taken by a boy at the Za’atari camp, in pursuit of his most precious thing, presents a scene of a cup of tea on a peaceful night.

The Syrian Civil War has been going on for four years now. February 10 will mark 300 days since the Sewol Ferry incident.