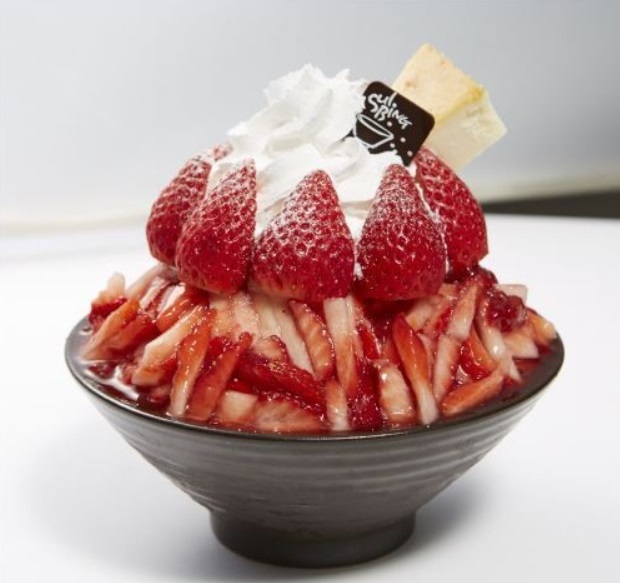 Sulbing has signed a deal with China’s Shanghai Yabin Food Stuff Trade Co. to open two branches in Shanghai by April and have 150 branches across the country by 2017, the company said in a press release. The move marks the company’s first overseas expansion.

The dessert franchise, which kicked off as a small downtown cafe in the port city of Busan, 453 kilometers southwest of Seoul, has quickly ballooned to 490 branches throughout the country in less than two years as its “bingsu” dish captured local taste buds. Bingsu is a traditional dessert made up of shaved ice, red bean and an array of toppings such as milk syrup and rice cake.

Following its landing in mainland China, Sulbing plans to open more branches in Hong Kong, Macau and other Southeast Asian countries, according to the company.

The dessert cafe chain is the latest in a series of food producers, confectioneries and restaurant chains, such as Orion and Paris Baguette, that have gone overseas amid market saturation at home.