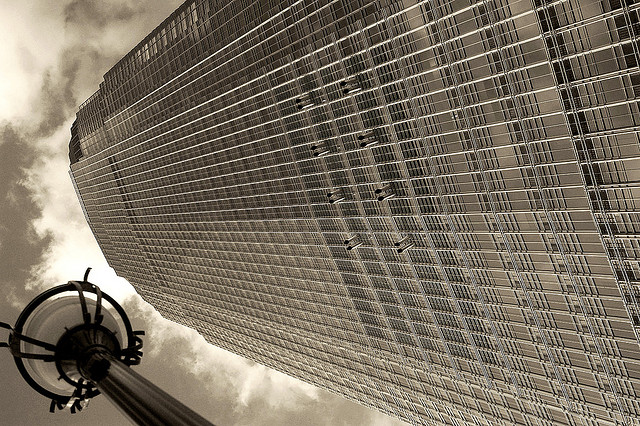 The legal action began in November 2012 when Goldman Sachs decided to withdraw from the Korean market.(image:Nesster/flickr)

SEOUL, Aug. 17 (Korea Bizwire) — In a lawsuit surrounding the retirement pension fund refund, Supreme Court justices ruled in favor of Goldman Sachs against the plaintiff Kyobo Life. The Supreme Court said on August 15 that it allowed the appeals court ruling to stand, saying, “The appeals court’s judgment that Goldman Sachs’ postponement in payments was legitimate was acceptable.”

The legal action began in November 2012 when Goldman Sachs decided to withdraw from the Korean market. At the time Kyobo Life asked Goldman Sachs Asset Management (the Korean unit’s corporate name) to immediately return the money from the retirement pension fund, but Goldman Sachs paid 58.1 billion won after one day’s wait.

Goldman Sachs explained then it was a precautionary measure not to cause a plunge in the fund value. In addition to Kyobo Life, seven more domestic investors had demanded the refund of their pension funds upon learning that Goldman Sachs would exit the market.

Kyobo Life raised the suit claiming it incurred a loss of about 400 million won (US$392,000) from the delay. Given the high lawyer fees and the relatively small compensation sum, industry watchers commented, the litigation is almost frivolous and Kyobo is doing this on behalf of other domestic institutional investors to protest the international investment bank’s fickleness in leaving the Korean market. In the district court, the judges ruled in favor of Kyobo but the appeals court judges overturned the ruling in favor of the defendant.