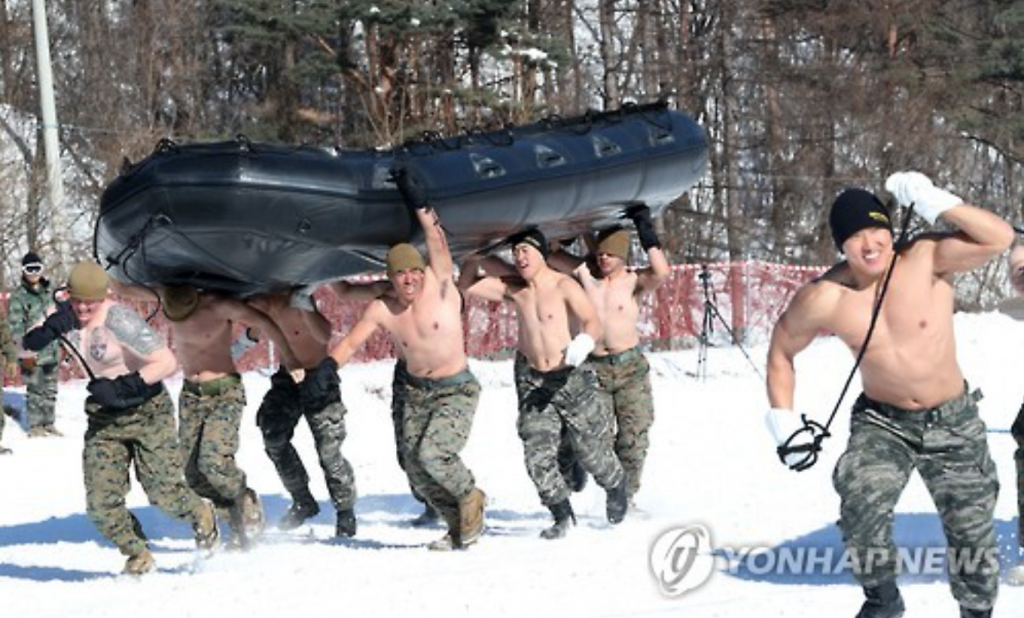 PYEONGCHANG, South Korea, Jan. 24 (Korea Bizwire) – A company of U.S. soldiers from the III Marine Expeditionary Force stationed in Okinawa is in South Korea for a joint winter season exercise with the Republic of Korea Marine Corps.

According to the South Korean military, the marines from the two countries are currently engaged in a three-week exercise, which began on January 15, at a training camp in Gangwon Province.

The U.S. Marine Corps fought during the Korean War. One of unit’s most infamous battles was at Changjin Lake in Kaema Plateau (North Korea), against a Chinese military with ten times its manpower. The battle bought essential time that made possible the evacuation of Hungnam, in which some 200,000 soldiers and civilians escaped regions under communist assault. 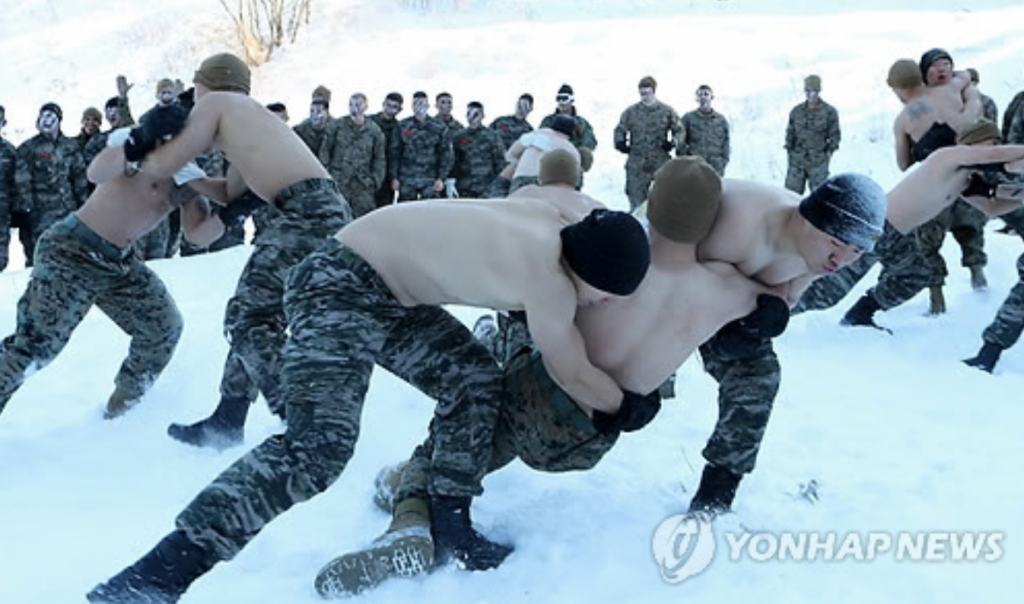 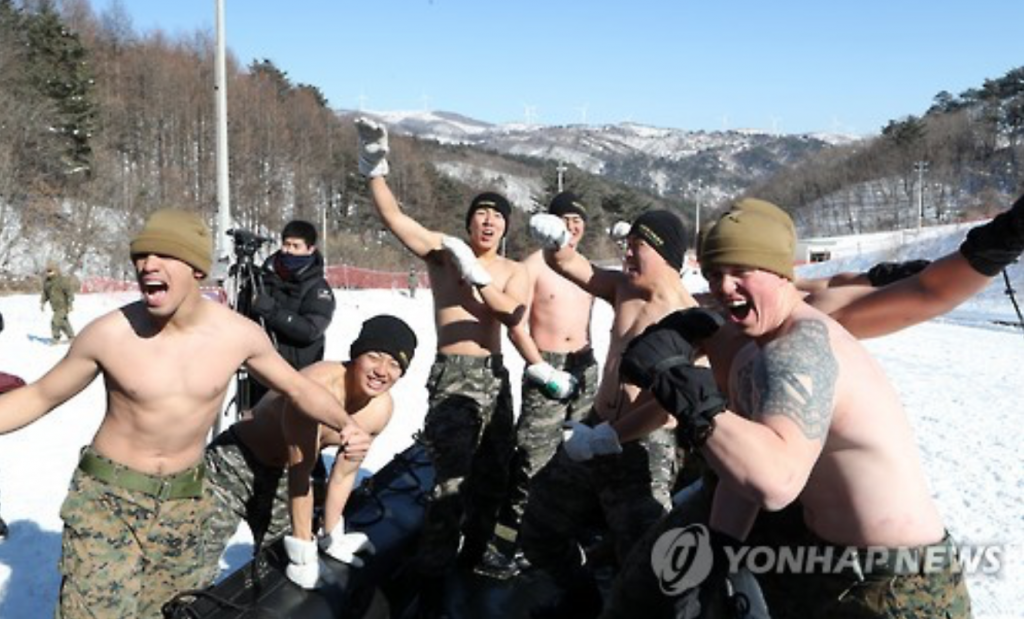 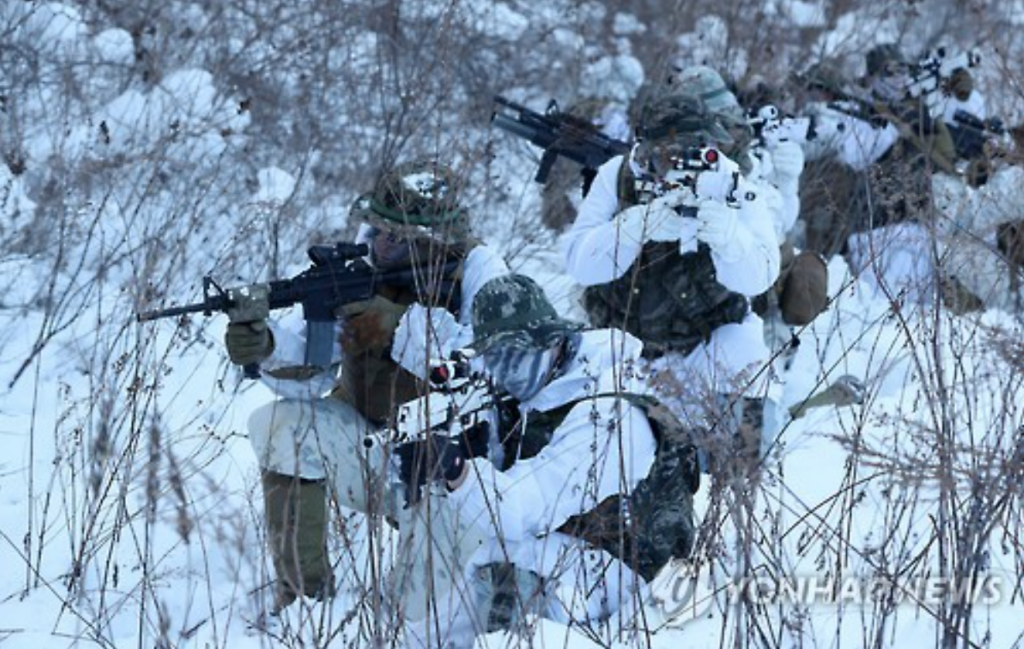