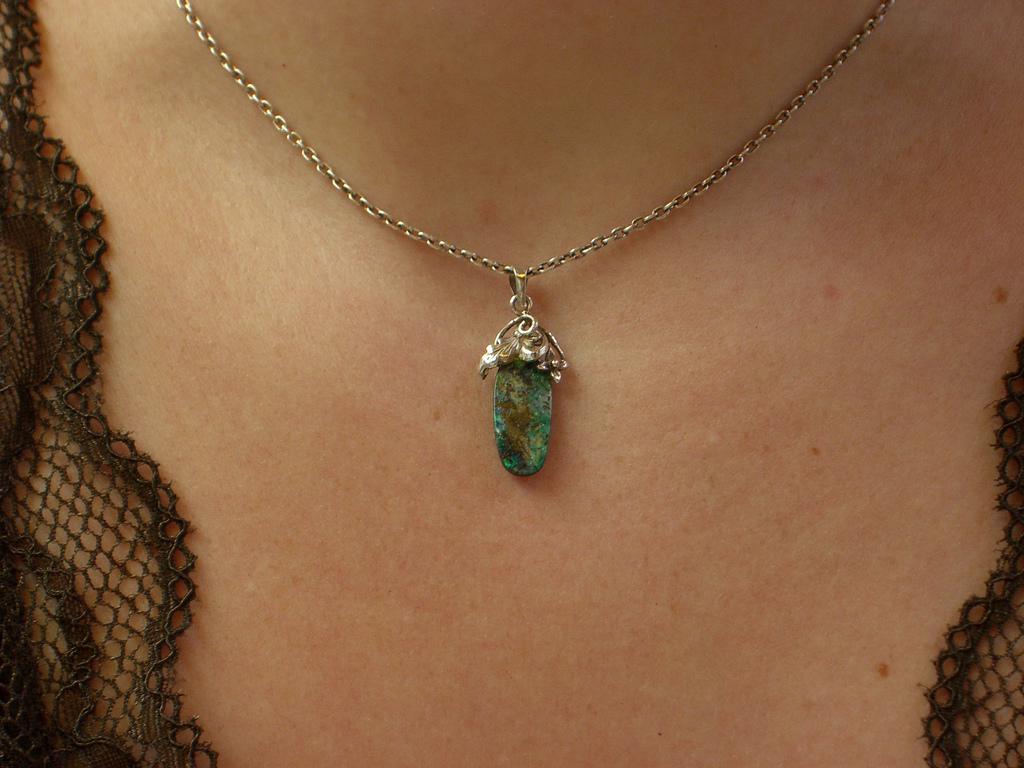 SEOUL, Jul. 6 (Korea Bizwire) — Koreans are especially susceptible to allergic contact dermatitis in July and August, according to a report from the National Health Insurance Corporation published on July 5.

The corporation conducted a study on patients diagnosed with such dermatitis from 2009 to 2013, and concluded that most of the cases were detected in July and August.

Women were 1.5 times more likely to be affected by the disease, as 11,374 females out of 100,000 in Korea were diagnosed with allergic contact dermatitis in 2013, whereas 7,816 Korean males were diagnosed.

Allergic contact dermatitis is very prone to recur if patients can’t identify which products are causing the disease. Without the identification, patients can continuously be exposed to antigens.