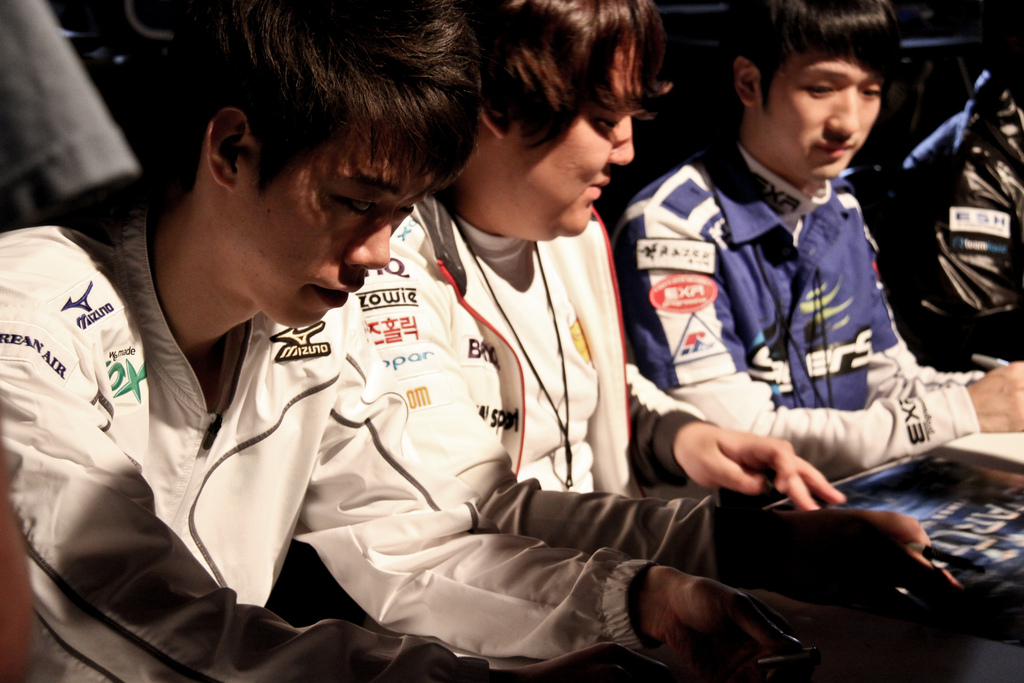 The Ministry of Culture, Sports, and Tourism and Korea Creative Contents Agency published on October 23 the “2013 White Paper on Korea’s Game Industry” detailing the industry trend, user numbers, technology, and policy measures to support the industry.

Written by 300 game industry experts, the White Paper was compiled by surveys on 1,000 game users, 479 production and distribution companies, 340 Internet cafes, 170 game arcades, and 56 game-related educational institutions. The two-volume White Paper is 1,000 pages long and will be available to general readers from October 24 when it is sold in major bookstores all around the country.