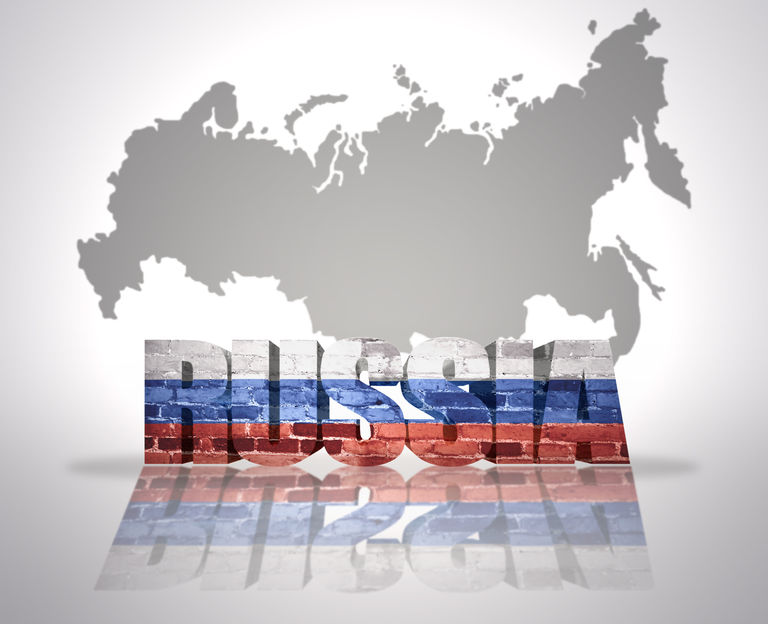 The exposure as of the end of September this year including loans and credit facilities provided to Russia by the nation’s 11 banks was $1.36 billion, accounting for 1.3 percent of overseas loans of $108.34 billion. (image: Kobiz Media / Korea Bizwire)

SEOUL, Dec. 18 (Korea Bizwire) – The total exposure of Korean financial institutions to Russia is estimated at US$1.36 billion. According to the Financial Supervisory Service on December 17, the exposure as of the end of September this year including loans and credit facilities provided to Russia by the nation’s 11 banks including Korea EximBank, Korea Development Bank, and Woori Bank was $1.36 billion, accounting for 1.3 percent of overseas loans of $108.34 billion.

Bank of Korea governor Lee Ju-yeol said in a press conference held after an award ceremony on December 17, “We are currently monitoring the financial market situation by organizing a task force. Even though the direct impact from a Russian default would be minimal, we are also concerned about indirect repercussions through other channels.”

A Financial Supervisory Service official also said, “The exposure to Russian financial market is almost negligible. But we are keenly watching the market situation with the possibility of a default following an abrupt decline in the Ruble value.”

Currently there are two Korean bank offices in Russia including those of Woori Bank and Korea Exchange Bank. Other financial institutions such as Korea EximBank, Korea Development Bank, and Samsung Fire & Marine also run contact offices in Russia.