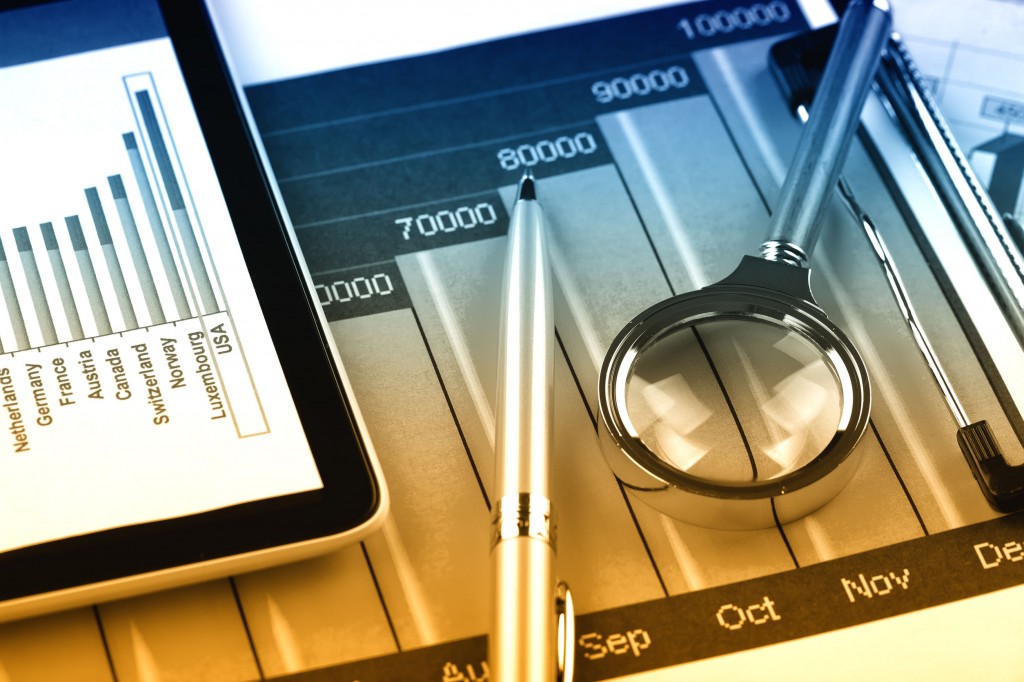 Korean government’s R&D investment does not seem to have paid off. (image: Kobizmedia/ Korea Bizwire)

SEOUL, Oct. 8 (Korea Bizwire) – Even as the government budget for research and development is rising while the number of patents from state-run R&D organizations reaching a record-high level, the qualitative level of overall government R&D output is getting lower.

According to Congressman Lee Hyun-jae (New Frontier Party) on October 7 in a parliamentary inspection on the Korea Intellectual Property Office, based on data submitted by the patent office, the number of patents originating from state-initiated R&D programs has increased to 22,933 in 2012 from 14,131 in 2008.

The share of government R&D-related patent numbers to the total patent applications has steadily risen to 15.5 percent in 2012 from 11.1 percent in 2008.

As for the “productivity” of R&D investment (defined as number of patent applications per 1 billion won R&D investment) for the past five years, Korea led the world with 1.20-1.44, comparing to other developed countries such as Japan, the United States and Canada which remained at the level of 0.2 to 0.48.

Despite the stellar performances in numbers, however, the lawmaker said the quality of the government R&D output is not up to expectations.

For example, the patent quality index (PQI) for state-run R&D output fell short of 3.6 percent while that for private-sector and overseas output was 4.5 percent and 27.3 percent, respectively.

The ratio of quality patents in total was 23.0 percent for domestic patents including government and private-sector outcomes while that for government patents was 16.4 percent.

The international balance of payments in the intellectual property area has been in a chronic deficit since 1980 when the Bank of Korea began collecting data. In 2010, the deficit was a record high of $5.99 billion.