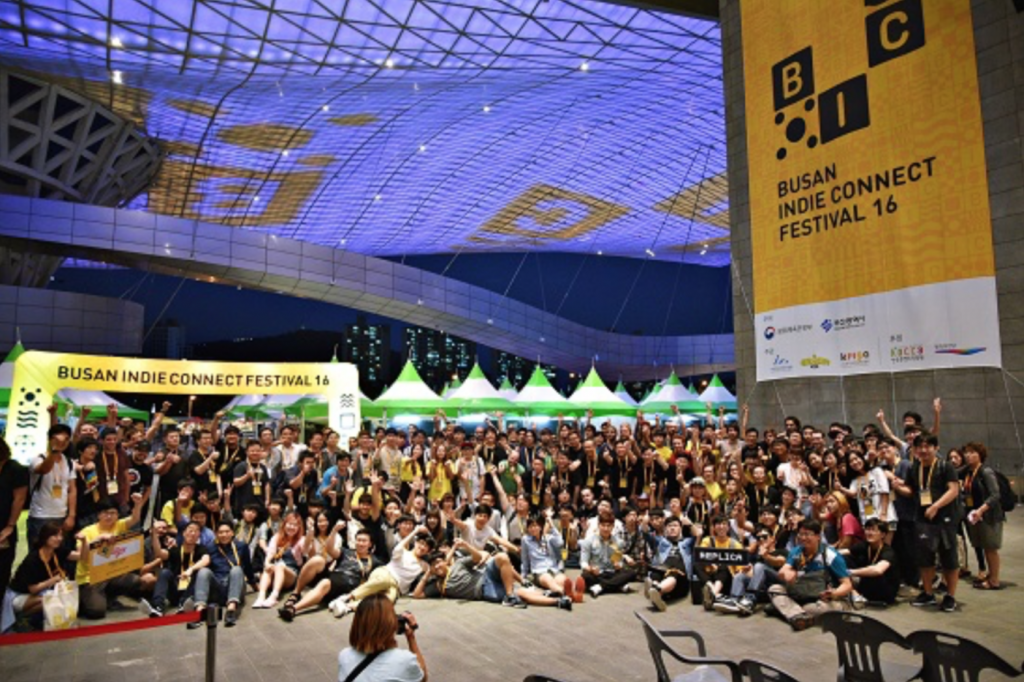 The festival introduced some 100 indie videogames from 14 different countries, including the U.S., Japan, France, Russia, and Sweden. (image: Busan IT Industry Promotion Agency)

Marking its second anniversary, the festival took place at the Busan Cinema Center, located near the city’s iconic Haeundae beach.

According to the organizing committee on September 12, the festival welcomed 6,391 visitors over a four-day period, an increase from 2,380 in 2015, and introduced some 100 indie videogames from 14 different countries, including the U.S., Japan, France, Russia, and Sweden.

The festival offered videogame experiences but also other events including a conference for developers, a retro game market featuring arcade games from the past, and a videogame tournament.

One of the speakers at the conference was Tarn Adams, developer of Dwarf Fortress and co-founder of Bay 12, who talked about his life as an indie game developer and emphasized the importance of cooperation and communication in videogame development. 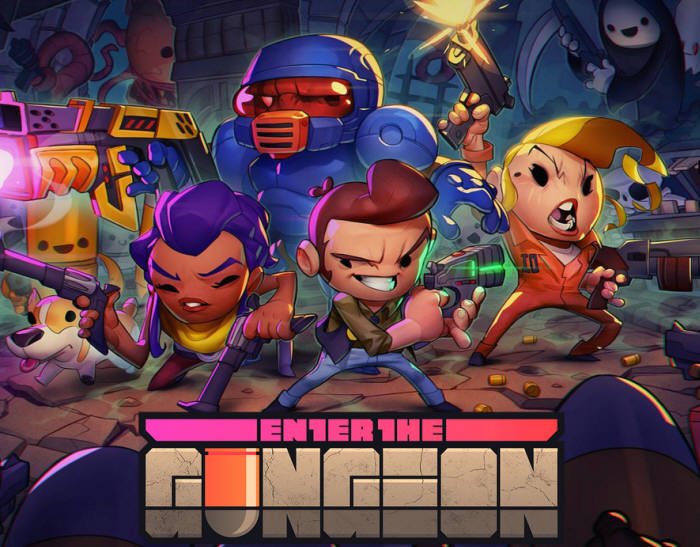 The BIC Awards, honoring the best games of this year’s exhibit, took place on the last day of the festival.

“There’s high demand and expectations for independent videogames,” said Hwang Seong-ik, President of the Korea Mobile Game Association. “If we can establish the right environment (for Korean developers), I expect Korea can also produce global indie games, maybe the next Angry Birds.”