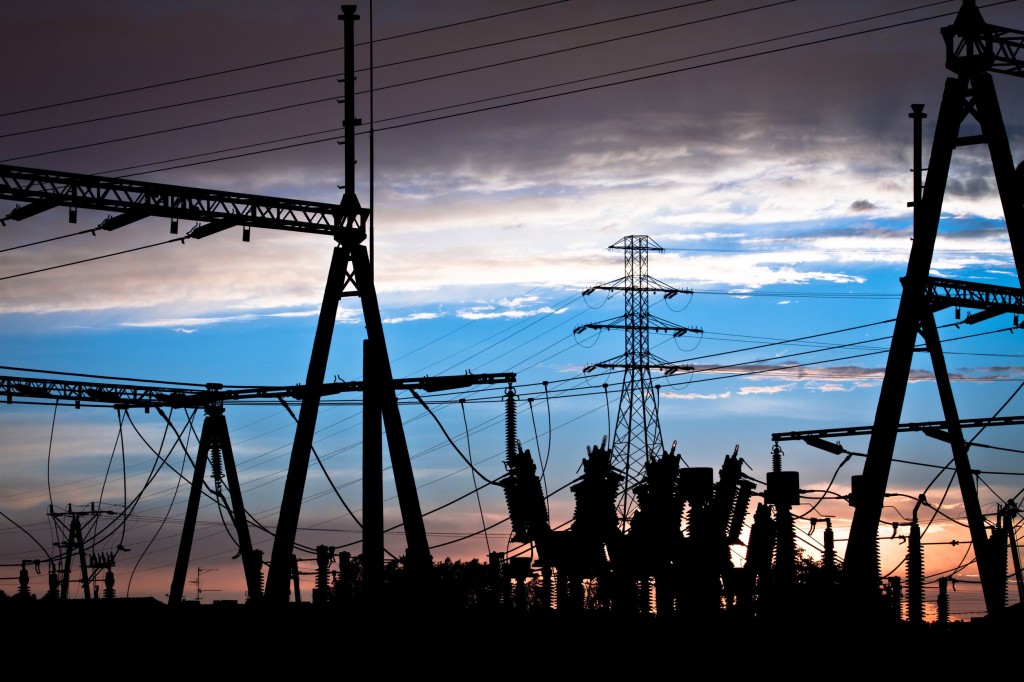 According to the data, the South depended heavily on thermal power stations, while hydroelectricity took up the bulk of the North’s power generation. (image: KobizMedia/ Korea Bizwire)

SEOUL, Feb. 1 (Korea Bizwire) – The inter-Korean gap in electricity generation capacity hit an all-time high in 2015, data showed Wednesday, pointing to the widening difference in economic power between the rivals.

South Korea’s power generation capacity stood at 97.6 gigawatts (GW) as of 2015, 13.1 times more than North Korea’s 7.4 GW, according to the data by Statistics Korea and industry sources.

The difference was the largest ever, which analysts say shows the disparity in inter-Korean economic power widening increasingly. The numbers include power generated by thermal and nuclear power plants, hydroelectric dams and renewable energy sources.

According to the data, the South depended heavily on thermal power stations, while hydroelectricity took up the bulk of the North’s power generation.

South Korea received 65.4 percent of all power from thermal power stations in 2015, followed by nuclear reactors with 22.2 percent, hydroelectric dams with 6.6 percent and renewable energy with the remainder.

North Korea’s reliance on hydroelectricity was 60.1 percent, with thermal power plants accounting for the remaining 39.9 percent.

Industry sources said the inter-Korean difference in power generation capacity must have widened further as the South put a nuclear reactor and thermal power stations with a combined capacity of 5.9 GW into operation in 2015.

South Korea’s power generation capacity is expected to expand by about 11 GW this year alone, ever widening the inter-Korean gap.

“South Korea has entered into an era of a supply glut with the construction of more nuclear reactors and coal-fired power plants each year,” an industry source said. “In contrast, North Korea seems to be suffering from a serious electricity shortage.”

South and North Korea remains technically in a state of war as the 1950-53 Korean War ended with a truce, not a peace treaty.