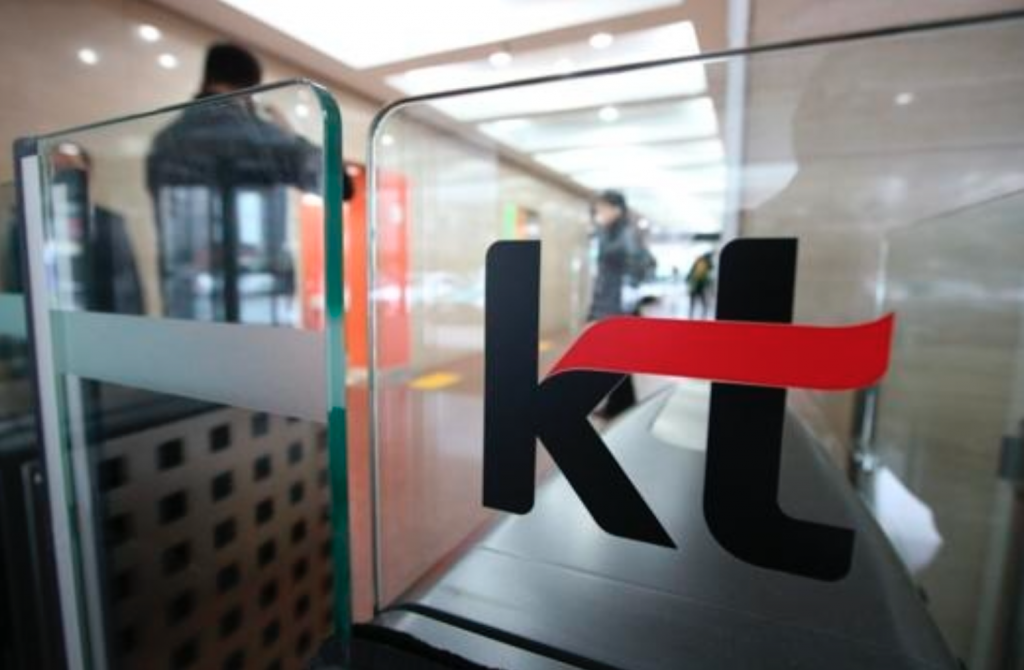 South Korea’s No. 2 mobile carrier said its research showed the upgrade extended the battery life of Samsung Electronics Co.’s Galaxy S8 smartphone by three to four hours, although details may vary depending on the number of installed apps.

While smartphones had to continuously communicate with signal stations under the previous system, the update will minimize such procedures, allowing devices to save power.

“Over the past three years, the LTE data traffic per person jumped 260 percent. The battery-saving technology is expected to meet the needs of consumers who wish to use smartphones for a longer period without recharging.”