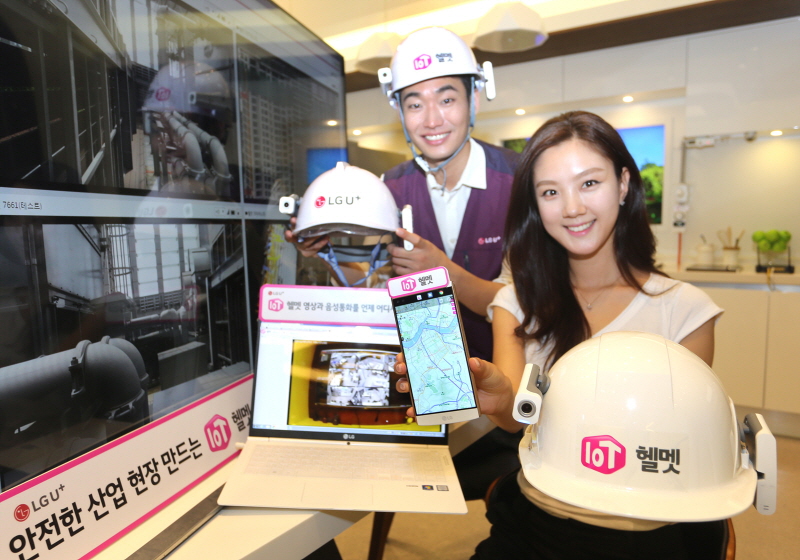 KT and LG Uplus plan to launch a commercial IoT service in the first quarter of next year while jointly building a nationwide infrastructure.’

The two companies will use a narrow-band IoT technology, one of several global standards for the new technology.

LG Uplus has also expanded its IoT-related business to the public and industrial sectors.

KT and LG Uplus will focus on developing IoT services for energy, the environment and transportation.

Ahn Seong-joon, head of the IoT business division at LG Uplus, said, “Through cooperation with KT, we will build an IoT ecosystem at an early date.”

Kim Joon-geun, head of the IoT business division at KT, said the market for the IoT-related services is expected to see “unlimited growth.”