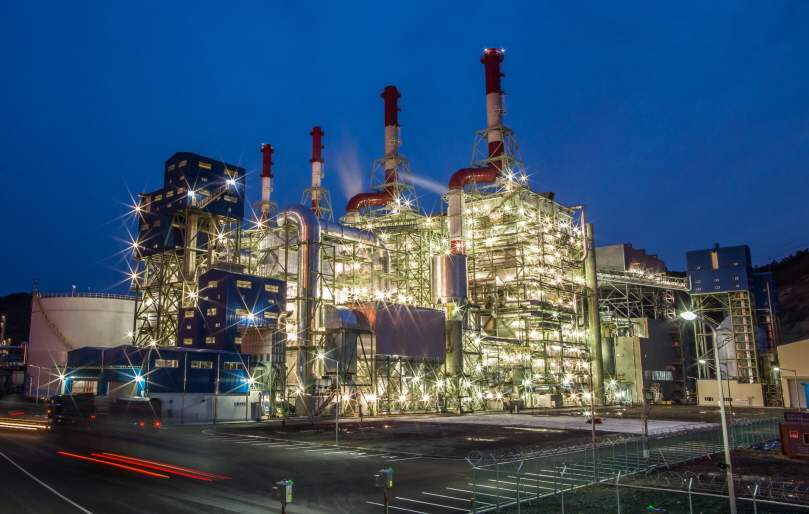 In July, the U.S. Department of Commerce slapped anti-dumping duties of 44.3 percent on emulsion styrene butadiene rubber (ESBR) produced by South Korea’s Kumho Petrochemical and POSCO Daewoo, and 9.66 percent on products by LG Chem Ltd. and other companies.

According to the sources, Kumho Petrochemical lodged the lawsuit with the U.S. Court of International Trade (CIT) in November, claiming the move by the U.S. government is unfair.

“The ITC’s decision is not substantiated fully by evidence,” the company alleged in the suit. “The CIT should order the U.S. trade watchdog to rethink its earlier ruling.”

Kumho Petrochemical is not alone. Several other South Korean companies have sued the U.S. government over its imposition of anti-dumping tariffs on their products to counter Washington’s growing protectionism.

In June, South Korea’s leading steelmaker POSCO filed a lawsuit with the CIT against Washington’s imposition of anti-dumping and countervailing duties on its thick plates, citing insufficient evidence.

Last year, POSCO lodged a complaint with the U.S. trade court over America’s imposition of 61 percent tariffs on its hot-rolled steel. The CIT has yet to make a decision on the issue.

In April this year, Hyundai Steel Co. and Nexteel Co. filed lawsuits with the CIT over the U.S. imposition of high anti-dumping duties on their oil country tubular goods.

In March, Hyundai Heavy Industries Co. lodged a suit with the CIT immediately after the U.S. levied anti-dumping duties of 61 percent on its large transformers, which was 20 times the preliminary rate.