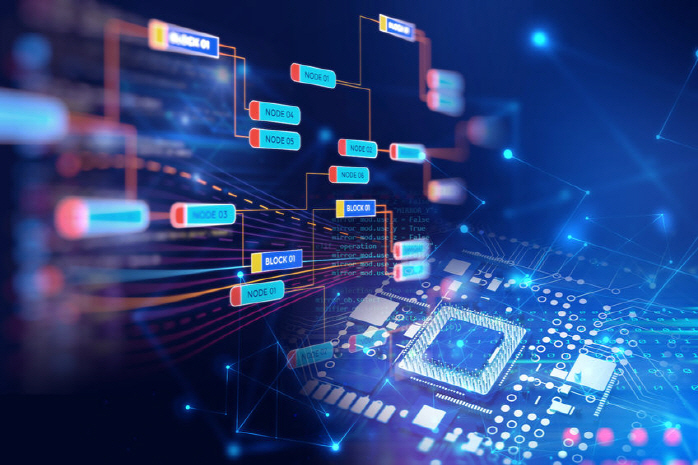 SANTIAGO, Chile, Dec. 8 (Korea Bizwire) — At a private event at The W Hotel in Santiago, Chile, the formation of the Laboratorio de Blockchain Latinoamericano (“LABS”) for the accelerated recruitment of blockchain technologists and development projects in Latin America was formally announced.

The organization will consist of a consortium of Latin America government, regulatory, banking, university, financial technology, payments, real estate, clean energy, digital and traditional asset exchanges, that seek to experiment with pilot tests in the field of blockchain.

The LABS will establish an HQ office in Santiago, Chile, that will house the recruitment and training of blockchain product and technology talent from the Latin America corridor, such as Chile, Mexico, Panama, Venezuela and Colombia, as well as surrounding universities.

The LABS has already signed MOU’s with leading Latin American and Chilean companies and associations in payments, ticketing, real estate and clean energy that will be detailed over the coming days – such as Digital Brokers, Ticketplus, Chile Pay and Consorcio Eolico.

The primary amount of pilot test work at the LABS will occur on BLOCKS, a decentralized, autonomous organization (DAO) blockchain project that is community managed by BLOCKS members and token holders around the world.

BLOCKS is one of the world’s first Wyoming DAO, LLC’s, and is a rapidly decentralizing, global blockchain project, built to deliver simple BLOCKS consumer, corporate and government use cases.

This press release has been translated into the English language.

The LABS will be headquartered in Santiago, Chile and is being developed for the recruitment and development of blockchain products, commercial and technology talent in Latin America. The LABS will also establish a reciprocal North America – LABS location in Miami, Florida.

BLOCKS is a decentralized, autonomous organization (DAO) that was created to simplify the consumer, corporate and government use cases of blockchain around the world.