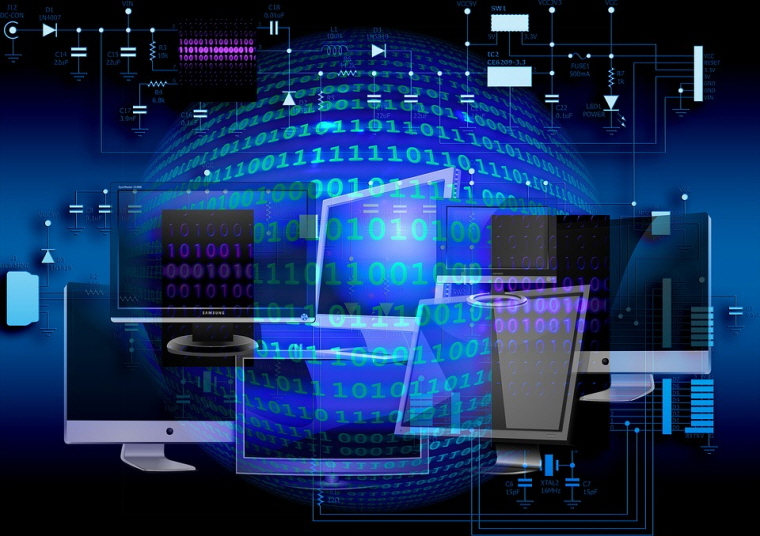 SEOUL, May 2 (Korea Bizwire) — LG Electronics Inc. said Wednesday that it has invested 1 billion won (US$934,000) in the South Korean startup Acryl, which specializes in the development of artificial intelligence technologies.

Established in 2011, Acryl focuses on the development of what it calls “emotion recognition” technology, which will allow AI platforms to understand emotions of users rather than to just give answers based on data.

LG Electronics said it aims to forge deeper ties with Acryl as such technology is vital for the robot business, which is considered one of the major future growth engines for the company.

The tech giant said the investment comes in line with its devotion to expand cooperation with universities and startups to penetrate deeper into AI, robots and self-driving technologies. Earlier this year, LG also acquired a 10.12 percent stake in Robotis, a South Korean robot developer.