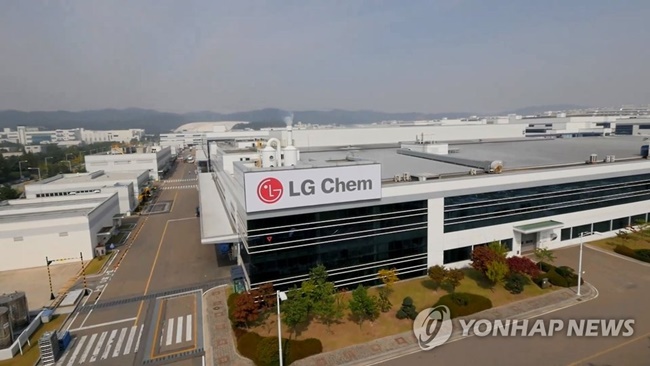 In a regulatory filing, LG Chem said it would invest in LG Chem Wroclaw Energy sp. z o.o by June 2020.

LG Chem said the investment is aimed at expanding the unit’s output capacity.

LG Chem entered the EV battery business in 2009. The company has supplied batteries to global carmakers, such as Audi and Renault-Nissan, as well as others. It currently operates EV battery plants in China, the United States and South Korea.

In 2015, LG Chem started the operation of its new EV battery plant in China, eyeing growing demand on the back of Beijing’s plans to tackle air pollution by introducing more eco-friendly cars.