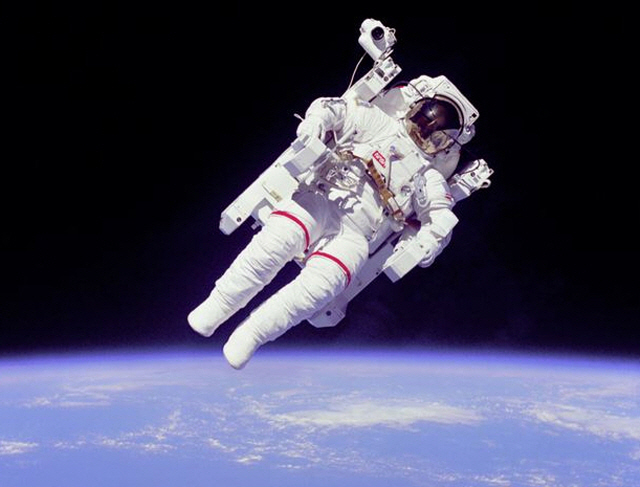 The contract with NASA marked the first such deal for a Korean company, LG Chem said.

LG Chem said its new battery’s lifespan is five times longer than conventional silver-zinc batteries that are used in military and aerospace industries.

“By strengthening our partnership with NASA, we will expand our business markets into various aviation and space devices,” Lee said.