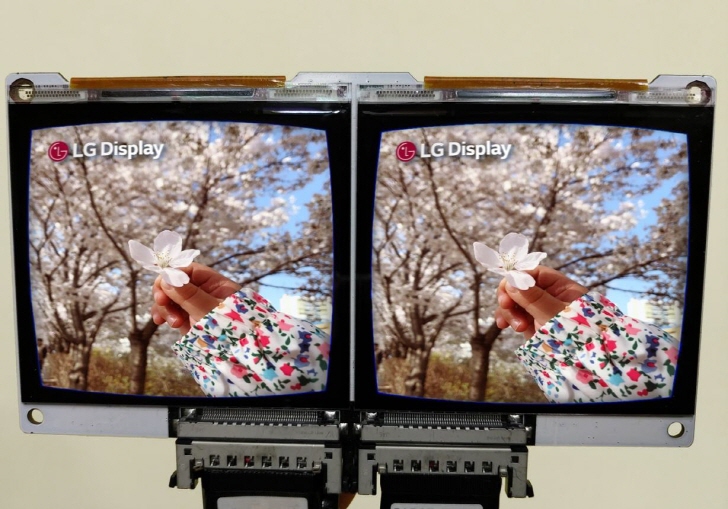 SEOUL, May 28 (Korea Bizwire) — LG Display Co. said Monday it has developed a new breakthrough in virtual-reality (VR) technology to prevent dizziness, headaches and other symptoms associated with motion sickness by reducing the delay between users’ movements and the images shown on the screen.

Under the joint research conducted with Sogang University, LG Display said it developed a solution which quickly turns low-resolution content into higher resolution images, significantly cutting the delay between a user’s motion and that motion being reflected in the display.

The development is significant as complex computing for high-resolution videos has been cited as major causes for such delay.

“As content with higher resolution calls for bigger data capacity. This also causes a delay (between the users’ movement and the screen updating) on a real-time basis,” an official from LG Display said, claiming that the development will allow users to enjoy quality VR content in a more comfortable way.

The company said the solution is made possible through deep-learning technology using internal memory chips.