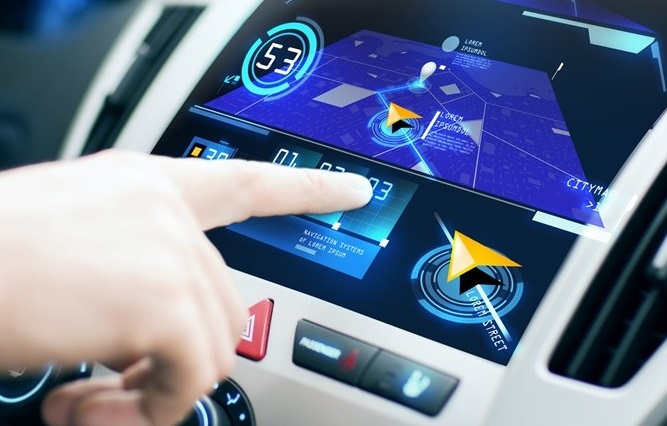 According to the data compiled by IHS Markit, LG Display took up 16.8 percent of the market for automobile display panels sized 5 inches and above in the first quarter, beating Taiwan’s AUO, which accounted for 16.1 percent.

IHS said LG Display is expected to post a market share of 17.2 percent over the second and third quarters in the segment, expanding further gaps with global rivals.

The South Korean manufacturer also held a market share of 21.4 percent in the first quarter for displays sized 9 inches and above used in TVs, monitors and tablet PCs over the January-March period.