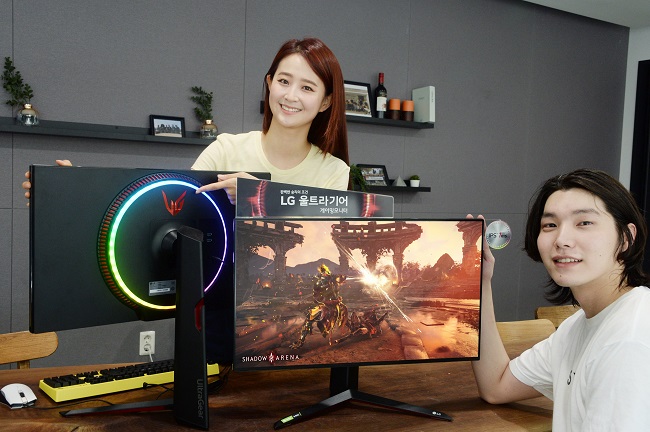 LG Display’s borderless monitor display production capacity is projected to increase from 33.06 million units this year to 34.2 million units in 2021, accounting for 33.5 percent market share, according to a report from market researcher Omdia.

In its second-quarter earnings announcement, LG Display said it will stay in the LCD market, even though the company is bulking up its OLED business. The company added it will focus on LCD panels for IT devices such as monitors.

Meanwhile, LG Display’s domestic rival, Samsung Display Co., was projected to have little presence in the borderless monitor panel market after the company announced its exit from the LCD market.

According to Omdia, Samsung Display is reportedly in talks with China Star Optoelectronics Technology Co. on the sale of its LCD plant in Suzhou, China.