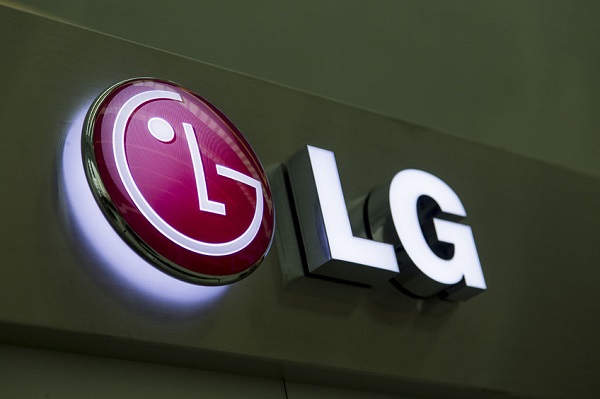 LG Electronics devised the competition since it wants new employees who have real skills in programming to lead the market. (image: Kobizmedia/ Korea Bizwire)

SEOUL, Sep. 5 (Korea Bizwire) – LG Electronics hires new software programmers by evaluating only their programming skills, not other qualifications such as college records, results of English tests or background information in the fall hiring season.

The electronic company announced on September 3 that it plans to hold a programming competition named “LG Code Challenger.” The winner does not need to submit his documents including essays and curriculum vitae on the first step of the hiring process, taking next steps right away. The student who wins the contest only takes an LG aptitude test and has interviews to get the job.

LG Electronics devised the competition since it wants new employees who have real skills in programming to lead the market. Almost all Korean companies have required documents from applicants as the first step of hiring scheme to filter candidates deemed unfit, but its effectiveness has long been questioned.

College students in junior and senior levels and graduates can apply for the match. The first online competition will be on September 2-4, and applicants who pass the first stage can attend the second offline test on September 27. Programming experts in the company will judge their performance. If the winner passes all the aptitude test and interviews, he or she can get the job.