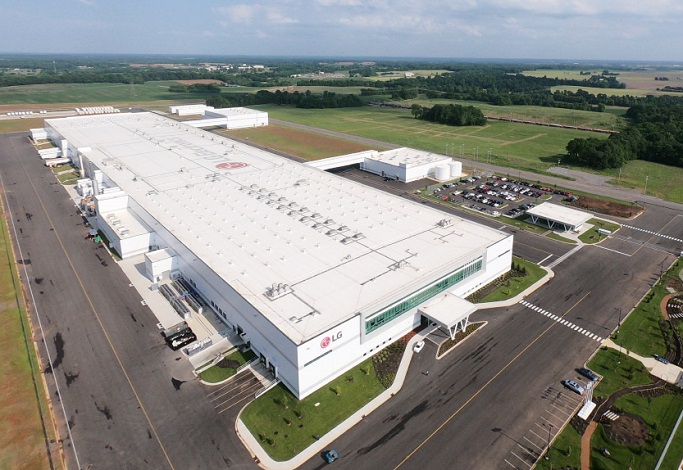 LG Electronics Inc.’s washing machine factory in Clarksville, Tennessee, is shown in this undated file photo provided by the company.

SEOUL, April 15 (Korea Bizwire) — LG Electronics Inc. said Thursday it will invest US$20.5 million to expand its washing machine factory in the United States in a move to meet growing demand in the country.

The home appliance maker said the investment will create 334 new jobs at the plant in Clarksville, Tennessee, bringing its total workers to 1,000.

LG has invested $360 million to build the plant, which has been operational since late 2018 and currently has the capacity to produce more than 1 million front- and top-load washers per year.

In February 2018, the U.S. government slapped safeguard duties on imported washing machines, prodding South Korean companies to increase U.S. output to avoid or minimize the impact from the trade barriers.