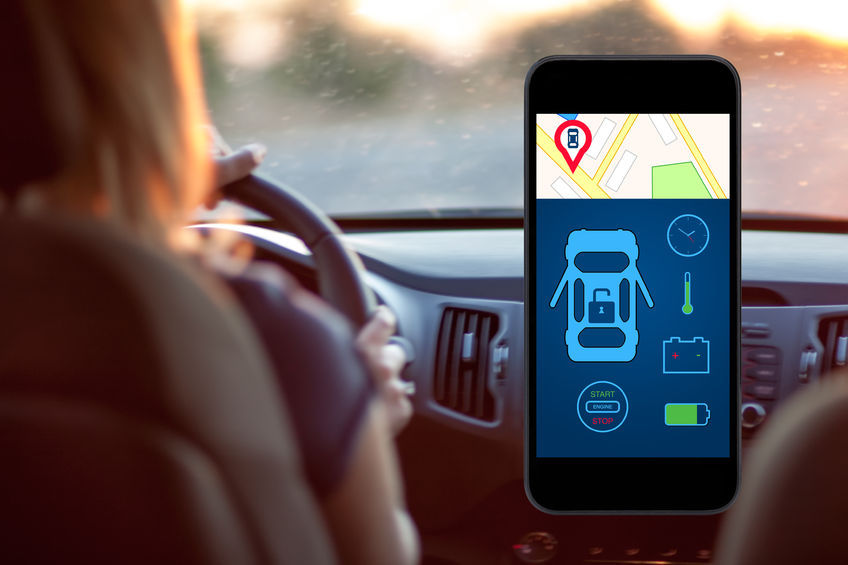 LG Electronics will make an announcement that it will transform itself as a leading auto parts supplier related to EVs and connected cars. (image: Kobizmedia/ Korea Bizwire)

LG will make an announcement at the upcoming International Consumer Electronics Show (CES)  in next January to this end. The consumer electronics brand will transform itself as a leading auto parts supplier for electric vehicle (EVs) and connected cars, according to local sources and reports.

The second largest electronics supplier in Korea plans to demonstrate the concrete results of its efforts at the world’s largest consumer electronics exhibition; Included in the plan are establishing a vehicle components unit with auto parts-related organizations and shoring up R&D activities dedicated to develop IT technologies for EVs and connected cars

According to the electronics industry sources, what LG is paying attention to most is the advanced audio-video navigation (AVN) system. LG’s AVN system enables drivers to connect their smartphones to vehicles much easily. With this system, drivers can view and control their smartphones such as making calls and sending text messages through the in-car display system.

Last June, LG showcased its AVN system solutions for connected cars at Google I/O 2014 applying the Google platform. It joined the Open Automotive Alliance — created to introduce and promote greater connectivity into cars through the innovative application of the Android OS platform — together with Google, General Motors, Hyundai, Honda, and Nvidia.

LG has reportedly nearly completed the development of the advanced drive assistance system (ADAS) which helps detect risks from surrounding objects while driving and provides warnings to drivers.

A market analyst said, “With its own accumulated technologies for air-conditioners and smartphones and supports from other LG subsidiaries like LG Chem’s EV battery and LG Display’s vehicle display, LG Electronics wants to stake out more territory in the “smart” automotive parts market. As future vehicles are to be much more related to electronic parts and battery, LG might have its “fare share” in the market with its edge.”