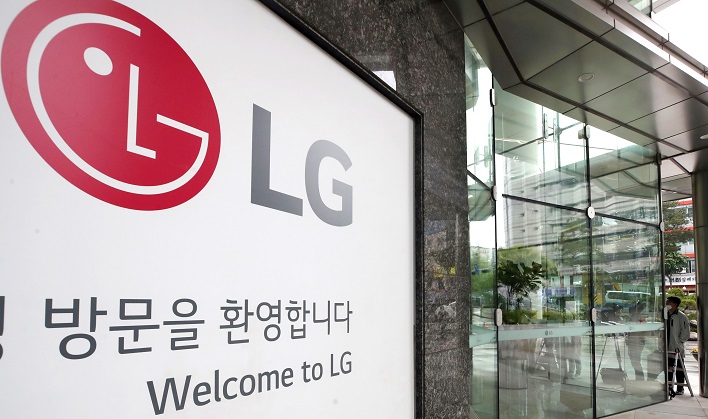 A district court in Mannheim, Germany, recently ruled in favor of LG Electronics in one of three LTE standard essential patents filed in November 2019.

Trials for two other patent infringement cases are scheduled to begin in March and May, respectively.

LG has been claiming that TCL has been unlawfully using its LTE standard essential patents for handsets.

With the latest ruling, the company will request a sales ban on TCL’s handsets implemented with LG’s LTE standard essential patents in Germany.

LG is one of the global leaders in terms of mobile communication patents.

According to TechIPm, a U.S.-based intellectual property research firm, LG ranked first in 4G (LTE/LTE-A) patents every year from 2012 to 2016.

In addition, the company had some 3,700 5G standard patents as of end-February, the third largest among global firms, according to German patent researcher IPlytics.