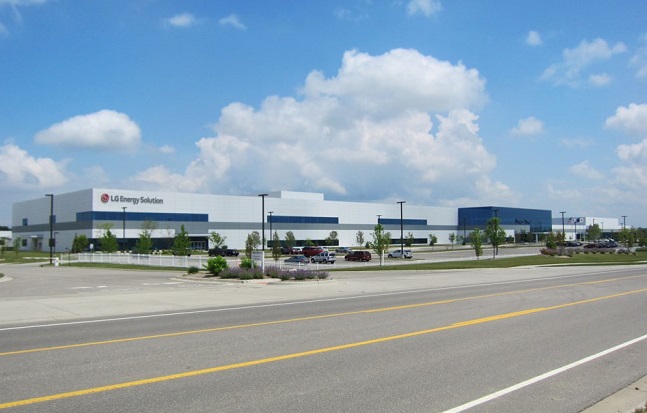 SEOUL, Jan. 29 (Korea Bizwire) — LG Energy Solution Ltd. has picked the lead managers for its listing on the Seoul bourse after a spin-off from its parent LG Chem Ltd., according to industry sources, which is expected to be one of this year’s mega IPO deals.

The battery unit wholly owned by LG Chem Ltd. has named KB Securities and Morgan Stanley as the lead managers for its IPO and also selected five brokerages, including Shinhan Investment Corp. Daishin Securities Co., as bookrunners for the IPO, according to them.

“The company plans to float its shares at the most appropriate time in light of market conditions to expand investment in its battery business,” a company spokesperson said, adding the schedule hasn’t been decided.

LG Chem split off its battery unit in early December to grab a bigger chunk of the rising EV battery market under tightening environmental regulations.

Its IPO plan has drawn keen attention as the company is a major supplier of batteries for nearly all major global carmakers, including Tesla, General Motors, Ford, Renault, Volvo and Volkswagen, as well as South Korea’s two largest automakers — Hyundai Motor and Kia Corp.

Market watchers expect the company to accelerate plans to list its shares within this year to secure funds to increase its battery production capacity, estimating the upcoming deal to be over 10 trillion won (US$9 billion).

“Its rechargeable batteries for EVs are on a full-fledged growth path, and it is expected to draw massive funds via the IPO to push for further growth,” Hwang Yoo-sik, an analyst at NH Investment & Securities, said.

“Its corporate value is expected to be re-evaluated in light of the listing.”

LG Energy Solution posted 13 trillion won in revenue in 2020 and aims to generate over 30 trillion won by 2024. The company said earlier it plans to more than double its EV battery production capacity to 260 gigawatt hours by 2023.