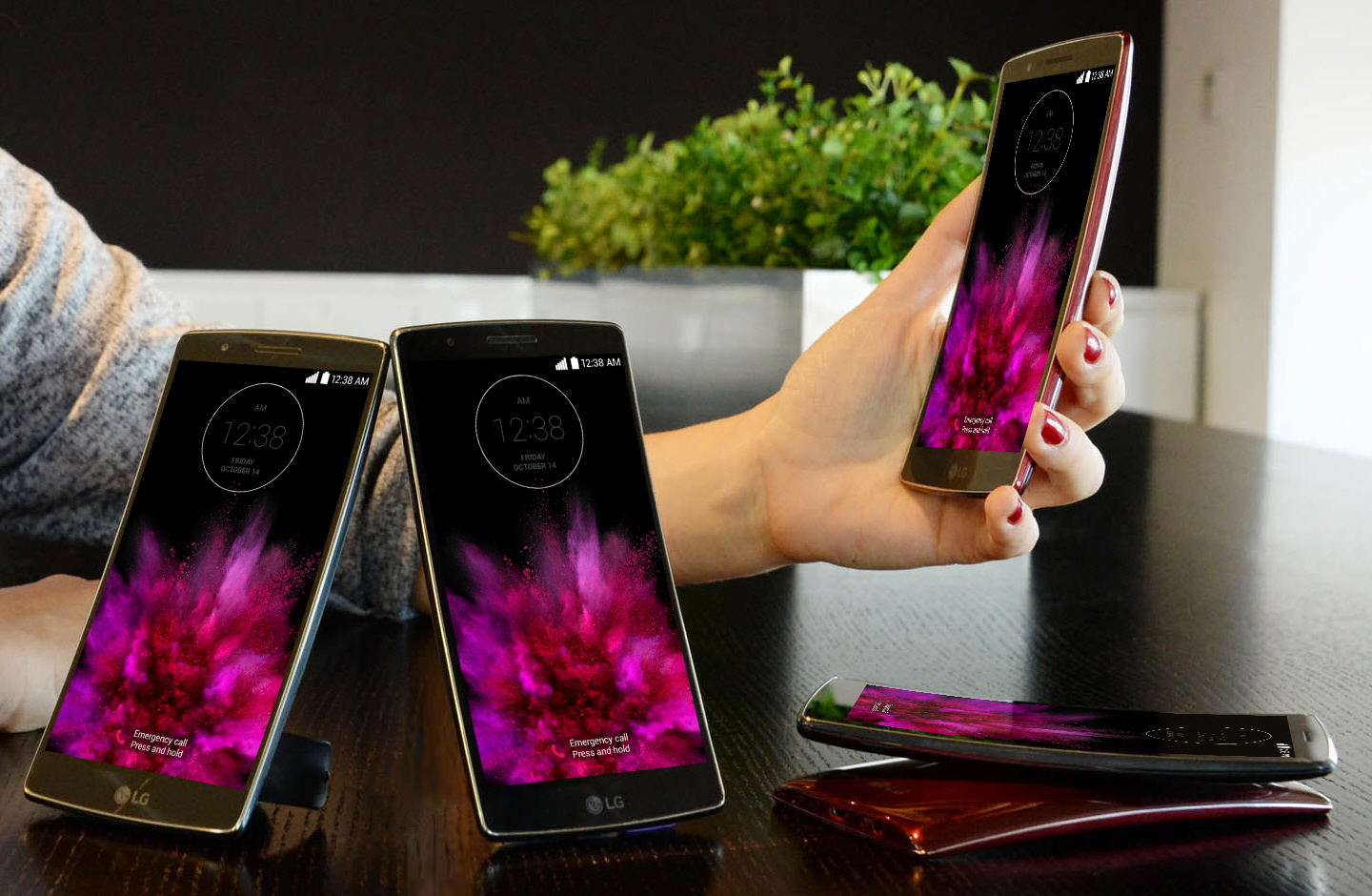 Major carriers in the United States, Hong Kong, Singapore, France, Germany and the U.K. will be among the first to offer the G Flex2 to lucky customers while key markets in North and South America, Europe and Asia will announce the start of sales in the weeks following MWC.

Since its unveiling in January at CES 2015, the G Flex2 has garnered much acclaim for its stylish looks, nimble performance and UX features optimized for its unique form factor.

It was one of the most talked about new products at CES, scooping up a trove of best-in-show accolades.

Set within the G Flex2’s contoured shape is a 5.5-inch Full HD Plastic-OLED display that delivers an incredibly sharp and vivid viewing experience from every angle while providing a sleeker look with enhanced durability.

Improvements continue below the surface where an Octa-Core Qualcomm Snapdragon™ 810 processor delivers performance as impressive as the phone’s design.

Its Self Healing back cover now heals everyday scratches in just 10 seconds and the smartphone’s Fast Charge feature charges the 3000mAh battery to almost 50 percent in a little over half an hour.

To create a better user experience, the G Flex2 offers an upgraded Gesture Shot which makes it easier than ever to take selfies with just a hand gesture.

LG has extended the distance from which the camera can recognize one’s hand to 1.5 meters, perfect for today’s popular selfie sticks.

The new Gesture View makes it convenient to check one’s last shot immediately after taking a photo and Glance View displays key information such as time, recent messages or missed calls with a downward swipe of the curved screen even while the display is off.

“We think the G Flex2 is the perfect example of form and function coming together beautifully. It’s a smartphone that people simply won’t be able to take their eyes off of.”