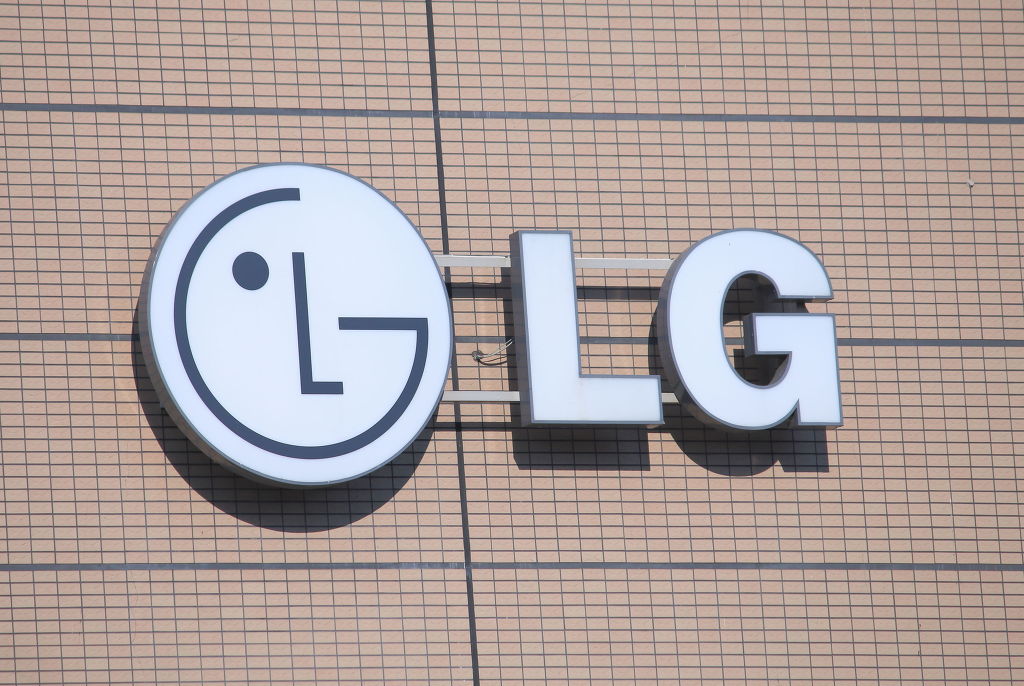 SEOUL, Jun. 27 (Korea Bizwire) — LG Foundation, a charity organization under the South Korean conglomerate LG Group, said Wednesday it will expand the scope of its existing education program for bilingual students amid the rise of international marriages in the country.

LG said it partnered with the education ministry and Hankuk University of Foreign Studies to support bilingual students, claiming such programs are significant as there are estimated to be some 110,000 teenagers in South Korea with multicultural backgrounds.

The foundation said as such teenagers are capable of speaking more than one language based on their cultural experiences, they have the potential to become valuable human resources for the country.

Accordingly, the foundation plans to host a speaking competition in November to search for students with high potential.

The foundation has been rolling out programs for multicultural families since 2010, supporting some 2,800 teenagers to receive systematic education programs in various languages and sciences.