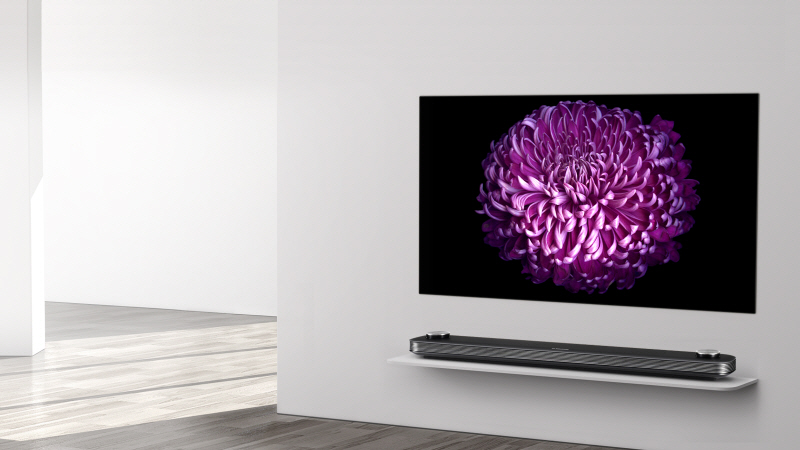 The LG Signature OLED TV W 65W7P got the highest evaluation in the article “Best TVs for the Super Bowl” by the U.S. nonprofit organization, which provides product ratings and reviews.

“Our TV ratings, which as of mid-January have more than 280 models, also contain our evaluation of a TV’s viewing angle, its ability to minimize motion blur during fast-moving scenes and the sound quality of the set’s built-in audio system,” the website said.

The LG OLED television was selected as the best choice for viewing the Super Bowl for the third consecutive year.

“Seven out of 10 recommended brands came from South Korea,” an industry source said. “That means South Korean manufacturers are leading the market in performance.”