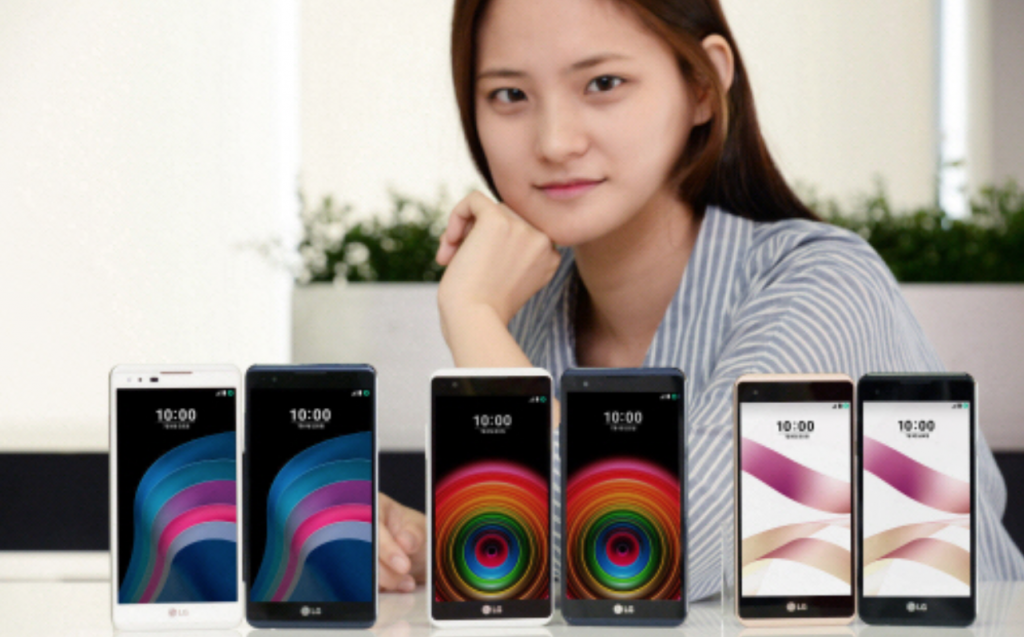 The X5 is equipped with 13-megapixel rear and 5-megapixel front cameras, and comes with a 5.5-inch display, 1.3GHz Quad-core chipset, 2GB of memory, a 2800mAh battery, and 16GB of storage space. It’s 7.2mm thin and only weighs 133g, providing the perfect grip for users, according to LG.

The X Power is better suited for heavy consumers of multimedia content. Equipped with a 4100mAh battery, the X Power can be charged twice as fast as regular smartphones. It comes with a 5.3-inch display, and weighs 139g. The rest of its specifications are identical to the X5. 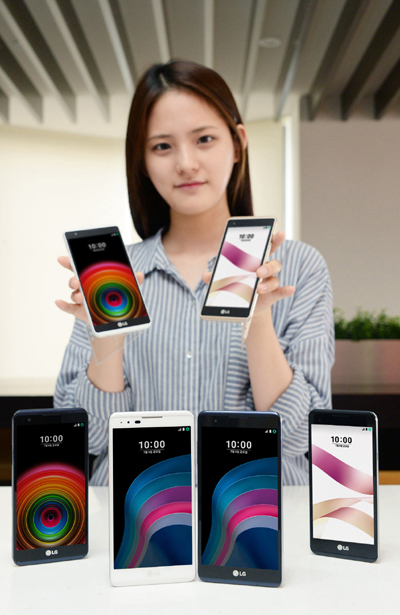 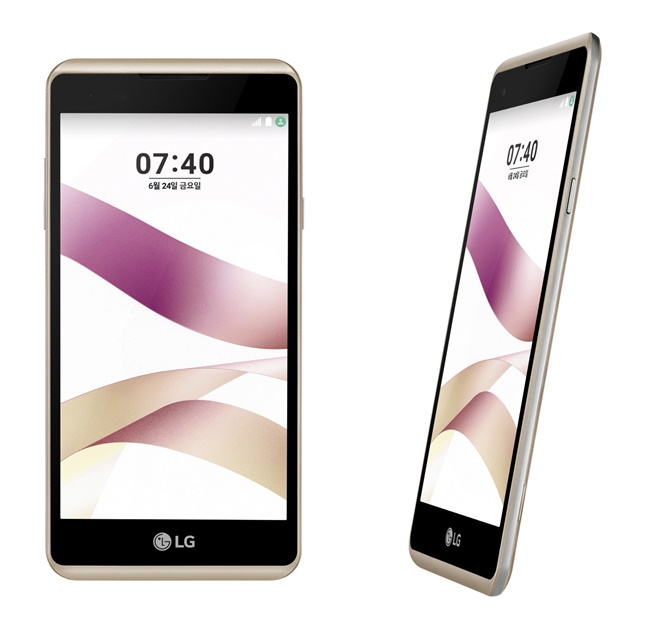