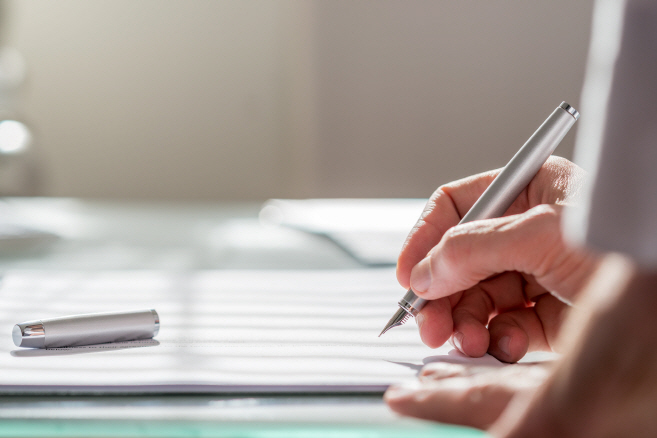 TOKYO, Mar. 28 (Korea Bizwire) — Juniper Networks (NYSE:JNPR), an industry leader in automated, scalable and secure networks, today announced that LINE Corporation, operator of one of the world’s largest instant messaging1 apps LINE, has extended its long-term relationship with Juniper as its networking vendor of choice to support LINE’s explosive growth in traffic demands, required by a rapidly expanding user base of over 164 million active users per month across four countries.

Having expanded beyond instant messaging into a full-fledged IT services platform, LINE now offers a wide variety of services including payments, food delivery and shopping.

With consistent growth momentum since its launch in 2011, especially across its major metropolitan markets of Japan, Taiwan, Thailand and Indonesia, LINE has seen its overall internet traffic grow 30-fold in the past six years, including a massive 350% spike year-on-year from 2013 to 2014 alone.

To meet existing and long-term bandwidth demands, LINE first deployed the Juniper Networks MX960 Universal Routing Platform at its Tokyo datacenter in 2013 in order to future-proof the scalability of its network and to cope with the anticipated growth in traffic demands. As its user base continued to expand, this was quickly followed by additional MX960 units at an overseas site and at their newly-established Osaka datacenter in 2018.

The powerful MX960 delivers high levels of scale, stability and security, meeting LINE’s current and projected future traffic demands. Powered by the Junos operating system and programmable TRIO chipset, the MX960 supports a broad set of automation tools and telemetry capabilities that allows LINE to greatly simplify their network management and operations, allowing them to focus on expansion and growth without having to worry about their infrastructure lagging behind.

LINE has aggressive growth plans through the development of new services, especially across areas including artificial intelligence and financial technology. In particular, they’re looking to increase automation across their operations and potentially add network PoPs across their infrastructure over the next five to 10 years.

“Juniper’s MX960 is a powerful solution with outstanding scalability. With this deployment, we were able to continuously deliver exceptional services to our growing user base, despite the ongoing networking demands resulting from the increase in traffic. We look forward to further strengthening our longstanding partnership with Juniper and we are confident that Juniper’s networking solutions will continue to play an integral role in enabling the growth of our services.”

“At Juniper Networks, our mission is to enable success for our customers. By providing customers the networking solutions they need, we are helping reduce complexity by giving them the peace of mind to focus on their core business. We are pleased that the MX960 has been the go-to networking solution for LINE for many years and we are eager to continue this partnership with them.”

About Juniper Networks
Juniper Networks simplifies the complexities of networking in the cloud era with products, solutions and services to transform the way we connect, work and live. We remove the traditional constraints of networking to enable our customers and partners to deliver automated, scalable and secure networks that connect the world. Additional information can be found at Juniper Networks (www.juniper.net) or connect with Juniper on Twitter, LinkedIn and Facebook.