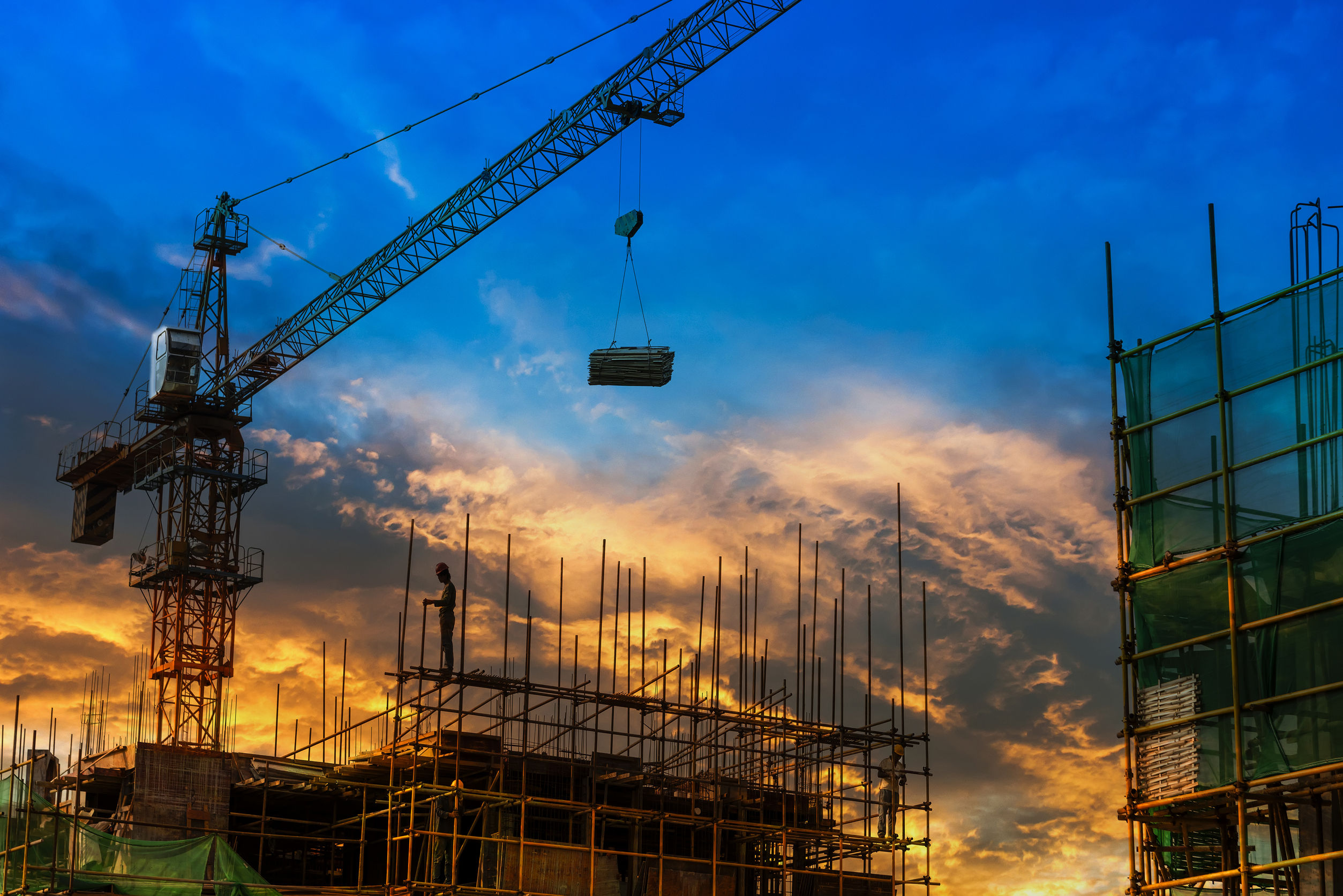 SEOUL, Jun. 19 (Korea Bizwire) — Loans taken out to finance facility expansions reached an all-time high in March, in line with a recovery in exports and the global economy, data showed Sunday.

According to the data compiled by the Bank of Korea, facility loans reached a record 404.87 trillion won (US$356 billion) as of end-March, up 9.21 trillion won from the end of last year.

From a year ago, the figure also swelled by 42.39 trillion won, the data showed.

The data indicate that local firms are set to increase spending on facility expansions as the global economy is on a recovery track.

Facility investment in the country increased 4.4 percent in the first quarter of the year from three months earlier, decelerating from the fourth quarter’s 5.9 percent on-quarter expansion.

But when the fourth-quarter growth rate is not counted, the first-quarter’s expansion pace marks the highest since the first quarter of 2012, when the comparable figure was 13.1 percent.

On a yearly basis, the first-quarter facility investment also is the highest since the third quarter of 2010, according to the data.

In a survey on some 3,600 firms by the state-run Korea Development Bank, the respondents said they will spend a combined 181.8 trillion won on facility investment this year, up 0.5 percent from a year earlier.