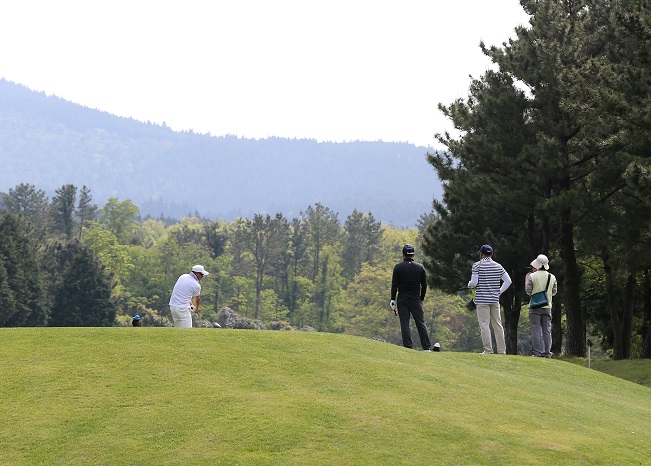 SEOUL, Nov. 8 (Korea Bizwire) — A domestic golf course has decided to ban the entry of Japanese cars starting from next year, becoming the first of its kind in South Korea.

Anesville Country Club, located in Gimje, North Jeolla Province, posted a notice on its website on Nov. 1 indicating that it will ban all kinds of Japanese cars from entering from the beginning of next year.

“This move is a part of efforts not to forget the contributions of our ancestors who preserved the country and handed down the freedom to us despite persecutions committed by Japan,” the golf course added.

“It also reflects our company’s will against Japan, which is distorting history without making a sincere apology to Koreans.”

The golf course intends to replace Japanese-made golf carts with domestically made ones in the long run. It also encourages its employees to minimize the use of Japanese products.

With the news of the ban spreading, disputes are heating up among golfers. The prevailing opinion is that it’s brave for the golf course to join the “boycott Japan” movement, even belatedly.

However, there are some who complain that it could increase the inconvenience of users.

“It was not easy for me to make such decision since it could pose a burden on management. However, I finally decided to carry out what I have been contemplating.” Lee Woo-bok, head of the golf course, said.

“At domestic golf courses, a variety of Japanese products, not only carts but also golf clubs and balls have been commonly used. I thought this situation doesn’t make sense particularly considering that Korean cars sell very poorly in Japan,” he added.