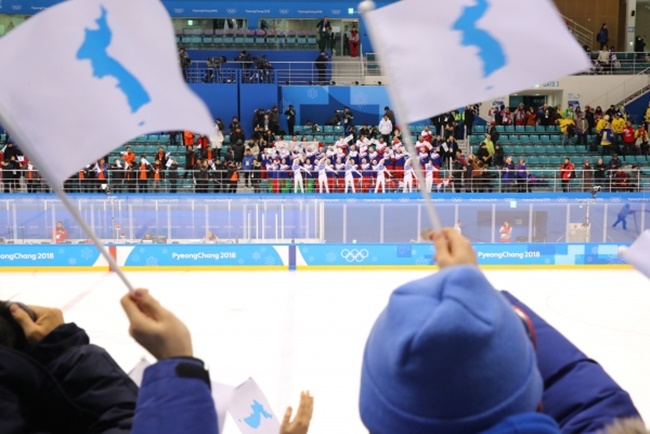 Gangwon Province will take part in the 4th Ari Sports Cup, a U15 international football tournament which will be held in Pyongyang in June. (Image: Yonhap)

Buoyed by the PyeongChang Winter Olympics and the upcoming peace talks, a number of local governments are toying with the idea of resuming economic and cultural exchanges with the North, which came to a halt altogether during the Park Geun-hye administration.

Gangwon Province will take part in the 4th Ari Sports Cup, a U15 international football tournament which will be held in Pyongyang in June.

Gangwon Province Governor Choi Moon-soon is scheduled to visit North Korea for the event, as part of the province’s long-term efforts to continue communication with the North irrespective of inter-Korean relations.

Similarly, North Chungcheong Province is reportedly considering inviting North Korea for this year’s World Firefighters Games, which will be held in Chungju in September, with plans to launch a committee on Tuesday and hammer out logistics with the Ministry of Unification.

Iksan City in North Jeolla Province is moving to invite North Korean teams to the 2018 Korean National Sports Festival and the National Para Games in October.

“If North Korean teams take part, we believe the Korean National Sports Festival could become a show of inter-Korea unity. We are making progress in discussions with the event’s governing body, the Ministry of Culture, Sports and Tourism, and the Ministry of Unification,” Iksan Mayor Jung Hun-yul said.

Other cities are showing interest in providing support in the economic sector. 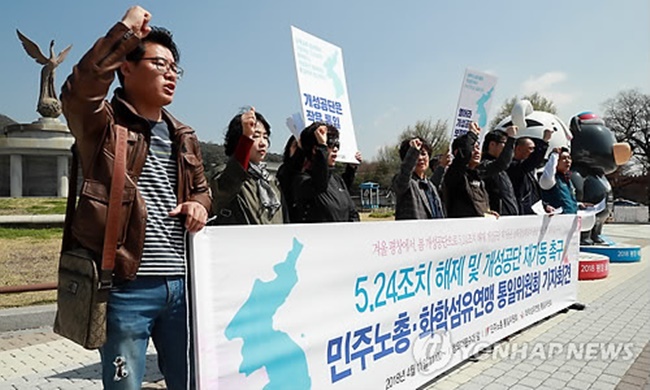 Municipalities across South Korea are considering cooperation with North Korea including cultural exchanges ahead of major peace talks. (Image: Yonhap)

The Gyeonggi Provincial Government hopes to revive the success of the Kaesong Industrial Region, a major inter-Korean industrial project which was launched in 2002 before closing in 2016.

As a follow-up project after the peace talks, plans are in the works to build an industrial complex in Gyeonggi Province with production lines for companies that were part of the Kaesong Industrial Region.