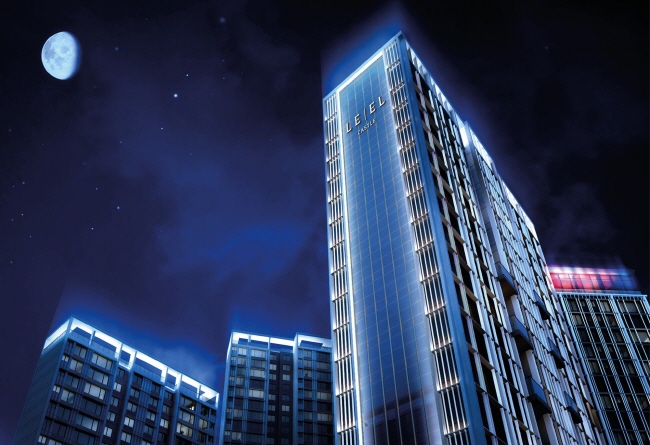 SEOUL, Nov. 24 (Korea Bizwire) — Lotte Group is quickly responding to the liquidity squeeze of its construction unit amid concerns that the construction unit’s liquidity problem, caused by the recent bond market crunch, could spill over to other parts of the group.

This month, it also plans to borrow 300 billion won and 100 billion won each from Lotte Fine Chemical Co. and Lotte Home Shopping Inc. for three months.

These efforts came after it became difficult to extend the maturity or refund real estate project finance loans in the financial market.

Lotte E&C’s contingent liabilities are estimated at about 6 or 7 trillion won.

However, considering that the group has more than 15 trillion won in cash equivalents, it remains confident in handling the issue.

According to public disclosure data, Shin acquired 9,772 ordinary shares of Lotte E&C for 1.17 billion won last Saturday, raising his stake in the company from 188,660 shares to 198,432 shares.