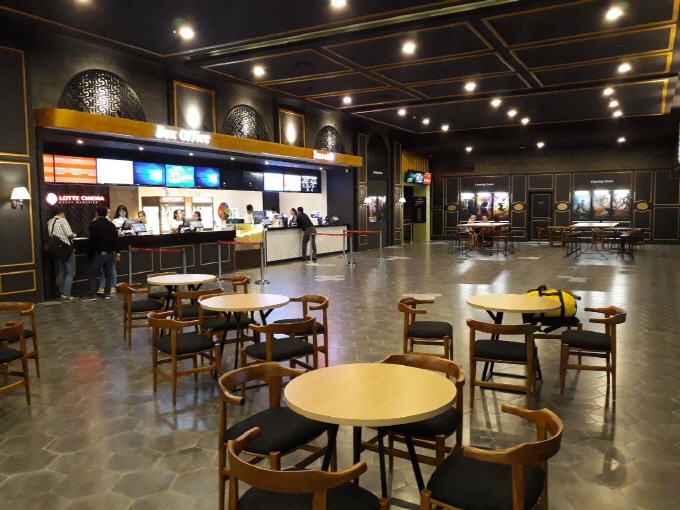 SEOUL, Dec. 4 (Korea Bizwire) — Lotte Cultureworks, the retail giant Lotte Group’s cinema affiliate, has made inroads into Indonesia, with a goal to open 20 movie theaters in the Southeast Asian country by 2020, the company said Tuesday.

As the initial step, the operator of Lotte Cinema, one of the biggest South Korea movie theater chains, recently opened a theater inside Lotte Mart Fatmawati in southern Jakarta.

The new outlet has five screens that can accommodate 759 moviegoers. One of them is fitted with recliner seats as a “prestige” room, while another room will be made for children, the company said.

Including two more theaters to open next year, Lotte Cultureworks plans to establish a network of 20 movie theaters in major Indonesian cities by 2010, the company said.

In addition, Lotte also plans to go deeper into the Indonesian film industry, launching a business in movie production, distribution and fund-raising, according to the firm.

As the world’s fourth most populous country, Indonesia has seen its movie industry rapidly burgeon in recent years. A total of 314 films were released in Indonesian movie theaters in 2016, and the number rose to 389 the next year.

“Indonesia is a country that has a lot of potential for future development; the country with a population five times more than that of South Korea has only 1,600 screens nationwide, considerably fewer than South Korea (with some 3,000 screens),” Min Joon-key, the head of Lotte Cultureworks’ Indonesian unit, said.